The Role of Fill Light in Video Production 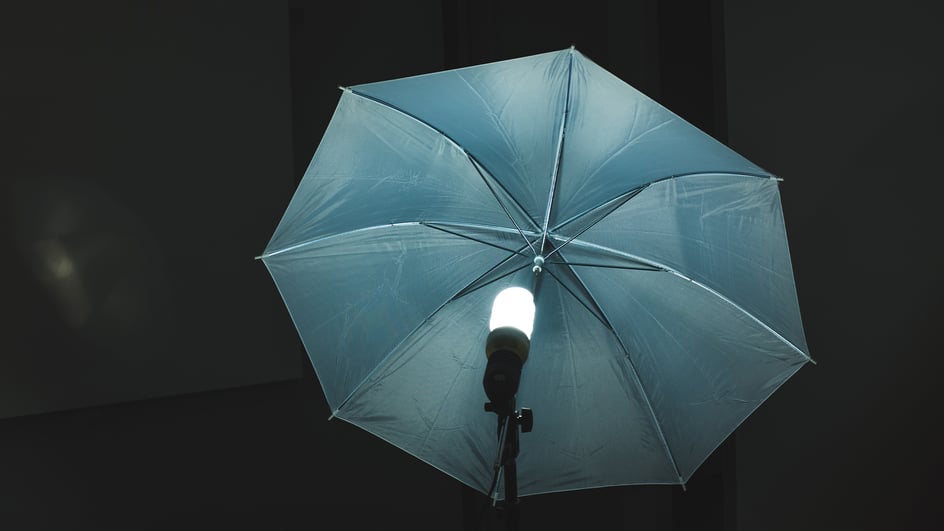 Sometimes, you have to improvise.

Even with thorough preparation and a fine-tuned shot list, there are plenty of days when production doesn’t go as planned.

The reason you’re able to do what you do — and do it well — is that you take each setbacks in stride and adapt.

It all boils down to controlling what you can control and adjusting to what you can’t, as cliché as that sounds.

And the truth is you’re more capable of overcoming unexpected production issues right now than you’ve ever been. Each project you’ve taken on over the last few weeks, months, or years has made you more intuitive and flexible during production.

With the hindsight of past experiences, you know what needs to be done on your end to capture footage in a specific way — especially when it comes to lighting.

At the end of the day, choosing the best camera and equipment for production is never easy.

It’s entirely plausible that your go-to gear could overcomplicate the production process for someone else, and vice versa.

But, though preferences about gear can vary, a staple piece of equipment for any creator is a fill light.

Fill lights are commonly used to create a stark or subtle on-screen effect — whether to dramatize or diffuse the shadows created by a key light.

Not only does this article describe the importance of fill lights, we go a step further to describe the many ways that creators improvise with fill lights when filming conditions that are less than ideal or simply unpredictable.

The Ideal (But Not Always Realistic) Three-Point Lighting Setup

If you’ve been involved in the video production process a time or two, you might already be well-acquainted with fill lights or, more specifically, three-point lighting.

But, if you haven’t had much hands-on experience with lighting equipment, the core components of three-point lighting are listed below:

A key light is usually the first light to be set up since it’s the main light source in a shot. Once you position this light where you want it to be, the fill light is set up on the opposite side of the key light.

The purpose of a backlight (otherwise known as a hair light) is to create more separation  between a subject and their background, which is achieved by essentially framing the subject with a halo of light.

In the YouTube video below, creator DiCasaFilm demonstrates how you can manipulate your three-point lighting setup to alter how your subject appears on-screen.

When all three light sources are used simultaneously, as seen in this example, the subject is well lit with minimal shadows. But when you use only one of the lights — let’s say just the key light — one side of the subject’s face is brightly lit while the other half is almost entirely shadowed.

By adding a secondary light source (i.e., the fill light) on the other side of the subject, you’re able to soften this sharp contrast and create a more even distribution of light. The simple change of adding a fill light can transform the mood completely.

The idea here is that — whether the lights are used separately or together — you have all you need to make your footage as low or high contrast as you want.

But, in reality, it’s rarely that simple.

The Impact of the Fill Light on Mood

When using a key light and fill light in tandem, you first have to decide what the light ratio will be. This is important because the light ratio has an immediate impact on the mood of a scene.

Take a light ratio of 2:1 (key light:fill light), for example. What this ratio tells you is that the key light will be more prevalent than the fill light, but not in an overpowering way.

If you’re capturing a close up shot of an actor, the actor’s face will be evenly lit with one side (the fill light side) slightly more shadowed than the other.

However, a light ratio of 8:1 would create a stark contrast in how the actor’s face appeared on-screen: one side would be brightly lit while the other would be almost opaquely shadowed.

If you’re filming a suspenseful scene, you might opt for the 8:1 light ratio instead of the 2:1 to make the actor appear more visually unsettling to viewers.

But if you’re filming a heartwarming scene between a child and their parent, you’d likely take the reverse approach because an 8:1 ratio could make the moment seem sinister.

Are Fill Lights Necessary in Every Production?

Learning how to work with mixed lighting is an ongoing process.

You already have to adjust your camera’s white balance to indoor and outdoor light sources, so it’s fair to voice your concern about fill lights and ask, Is it worth it to add another light source into the mix? What about when you're shooting on a green screen or flat backdrop?

The truth is, not always.

A corporate advertiser might benefit from using a three-point lighting setup, but a wedding videographer might not.

But, even if it isn’t feasible to use a fill light, there are ways to improvise.

Maybe you use a bounce board when filming outside to diffuse the shadow cast by the sun (nature’s key light). Or maybe you use a white wall as an alternative fill light to make the shadow on your subject’s face less harsh.

While a fill light is a great piece of gear to have on hand, there are practical work-arounds to the lighting issues you encounter during video production.

Now that you're a pro on fill light, check out more articles on video lighting: