Why YouTube Is Changing Its Copyright Rules for Creators [2022] 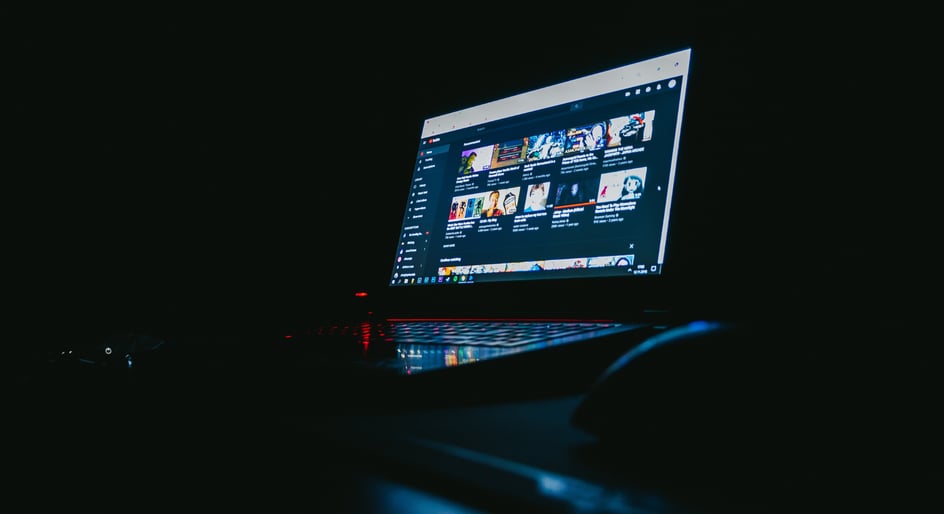 A recent (but curious) case has forced YouTube to reconsider its copyright rules, specifically in regards to the fair use of copyrighted materials.

But before we get into the specifics of fair use and YouTube’s copyright rules, let’s look at the situation that sparked this entire incident.

Interesting, right? Looks like this could be good news for creators. Here’s the full story.

What happened with Totally Not Mark and Toei Entertainment?

YouTuber Mark “Totally Not Mark” Fitzpatrick has built a channel around reviewing anime. He covers everything from the biggest blockbusters to less popular series, and even analyzes the art styles and techniques used to create our favorite anime franchises.

And with over 700,000 subscribers and videos that frequently hit 1 or even 2 million views, we can safely say he’s a pretty successful content creator on YouTube.

But in December 2021, Fitzpatrick woke up to 150 copyright claims from popular anime studio Toei Entertainment. This move to block a huge chunk of his content would effectively remove about 3 years worth of work, according to Fitzpatrick.

Toei Entertainment claimed these videos broke Japanese copyright law (despite the fact that they had asked Fitzpatrick to promote their work in the past). And Toei didn’t just want the videos blocked — they wanted them removed completely.

To make matters even more confusing, Toei circumvented the Content ID system by manually flagging each of Fitzpatrick’s videos.

On the one hand, that makes sense — Toei knew he had some videos that broke copyright law, so they would naturally look for more.

But on the other hand, that sort of action felt like a targeted attack against a single user while also skirting around Content ID’s automated system. And that also breaks YouTube’s rules.

Since then, the entire situation has been under review by YouTube. And after weeks of discussions with both Fitzpatrick and Toei Entertainment, YouTube has made a big decision: In addition to restoring Fitzpatrick’s videos, YouTube has agreed to block that content in Japan to respect regional copyright law.

This may seem like a weird, one-off case. But the outcome of this decision could have widespread consequences for YouTube creators around the world.

According to Fitzpatrick, the biggest issue with his Toei-specific content is that different countries approach copyright law differently. In other words, something that would be completely legal in the U.S. could get flagged in Brazil, Italy, or China.

Many content creators rely on “fair use” to protect their content. Whether it’s anime reviews, gaming videos, or film essays, millions of creators build their channels around discussing and analyzing copyrighted material.

But “fair use” is kind of a weird term in copyright law. (Even the U.S. The Copyright Office doesn’t talk about it in any specific terms.) How many seconds of copyright material count as fair use? Is a monetized YouTube channel fair to cover this content? These are the questions that clearly apply to, but aren’t directly addressed in copyright law or YouTube’s policies.

YouTube seems to have taken a new stance on this. The decision to handle copyright claims (and copyright infringement as a whole) differently in each region is a major move for the platform, and will open the door for other creators to potentially recover lost videos.

To be absolutely clear, YouTube has said this policy is consistent with how it handles other removal requests but that this is the first time the company is applying this fair use rule to its copyright policy.

This could open up Pandora’s box for YouTube, leading to a lot of changes to the Content ID system and how the platform deals with copyright infringement. But it also seems like a positive move that will protect creators and their content for the foreseeable future.