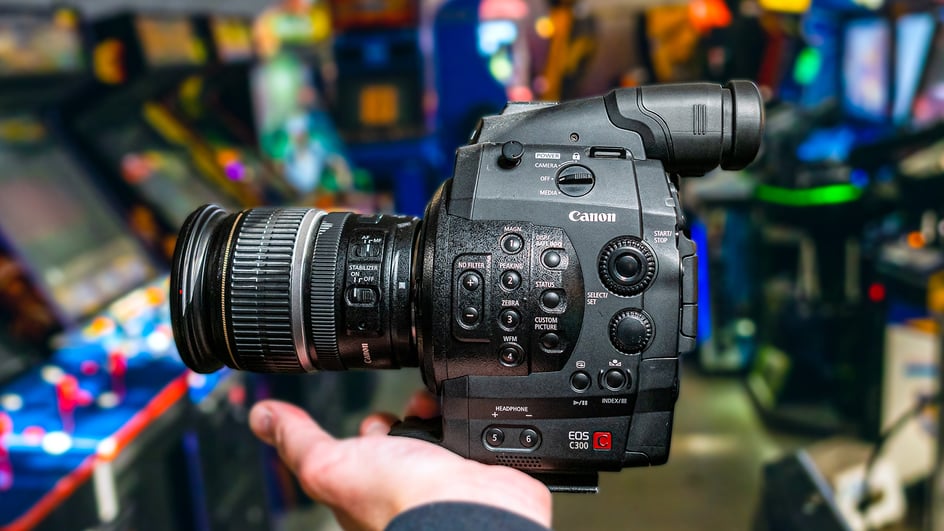 Here’s a fun thought experiment: If we here at Soundstripe were to erect a Mount Rushmore of the greatest digital cinema cameras of all time, which cameras should we etch into the mountainside?

While there might be some debate between some famous cinema cameras like the Red One, the Blackmagic Cinema Camera, the Arri Alexa, and the Sony Venice which all come to mind, any list would be remiss to not include an option from Canon’s cinema camera line.

But which one would we highlight? It could be the Canon C500 mk II. Or it might be the Canon C300 mk III (one of our recommendations for the best camera to start a production company with). Or, perhaps most important of all, we might have to go all the way back to the beginning.

Let’s review how the original Canon C300 might be Canon’s greatest cinema camera, as well as explore how it might actually still be a great cinema camera to use today. 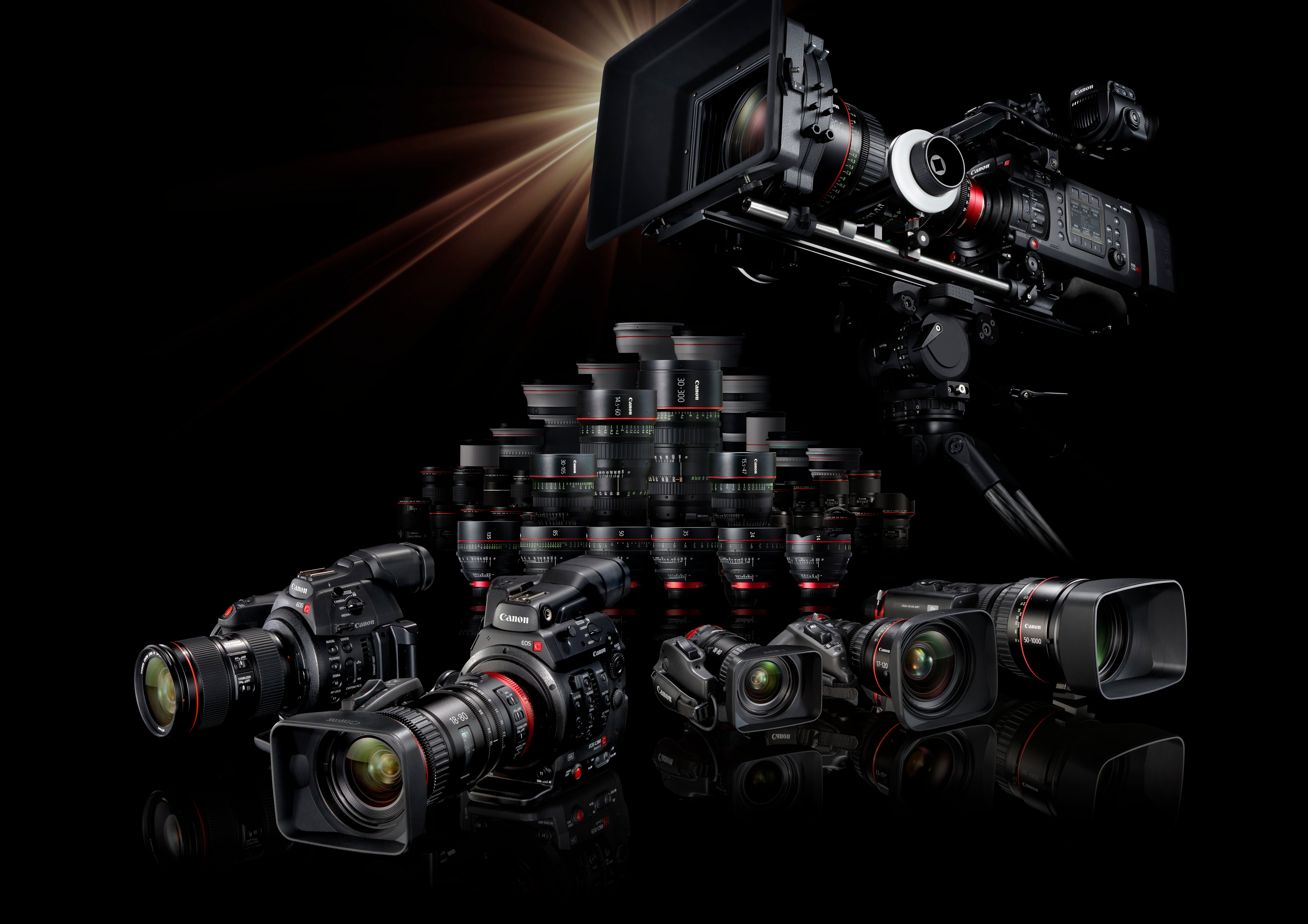 In the beginning, there was only the Canon EOS line of cameras which date all the way back to 1987 with the introduction of the analog Canon EOS 650. However, after the rise of Canon DSLR cameras adding HD video capabilities beginning with the Canon EOS 5D Mark II in 2008, Canon decided to invest in developing their own cameras specifically for video — instead of just producing still video cameras with some motion video capabilities.

Enter the Canon Cinema EOS line of cameras (aka the Cinema Electro-Optical System). This new autofocus digital photographic and cinematic camera system used SLR technology and included mirrorless interchangeable lenses and was heralded with the release of the original Canon EOS C300 in late 2011.

From there a Canon EOS C500 and a Canon EOS 1D were released less than a full year later and the Canon cinema universe was off and running. Today Canon has a range of high quality cinema camera options based off of this same EOS C300 design and have cemented their cinema brand as a go-to option for high end video professionals.

But what made this original Canon C300 so great? Well, as our host Dave Maze points out in the video above from our Soundstripe YouTube channel, when first released the original C300 cost around $20,000 new, and now — ten years later — you can get it for under $1,000.

Quite a discount, right?

Yet while you might think a ten year old camera might age out of its usefulness in today’s market, the C300 still stands up quite admirably against its competition. And that’s due to many of the basic design and sensor decisions which Canon made with their flagship cinema camera which reflect a focus on quality and longevity over just chasing the highest pixel count.

So, while the Canon C300 can only shoot in 1080p, its sensor was actually a 4K super 35mm-Size CMOS sensor which was simply being downgraded to 1080p. Combined with Canon’s XF 4:2:2 codec and the brand’s signature color science (plus throw in a great array of features and modular design elements), the C300 was able (and is still able) to stack up well against its competition.

Looking even further into the specs and you can see that the C300 really hasn’t aged much at all. As Dave points out, even the 1080p recording was a bit out of place at the time, but Canon knew what they were doing with its excellent image quality, modular design, EF lens capability, and a large enough sensor focused on providing shallow depth of field without the need of an external recorder.

Unlike DSLR cameras of the time, or many mirrorless options today, the C300 is truly designed both inside and out for professional cinematographers looking to capture motion picture quality video that can stand up to any rigorous post-production process.

Should you use the C300 today? Still, the question remains: Should you consider using the original Canon C300 today? Well, as our host points out in the video, the answer for many is indeed yes. Especially for those creating content for YouTube or online display, the 1920 x 1080 recording should hold up just fine for most formats.

Designed for absolute durability you can also rest assured that the C300 can weather any storm or out-of-pocket production setup and can relied upon for gritty run-and-gun documentary work. It’s also quite modular as Dave points out his love for the rotating 4” LCD monitor and his simply attachable mic options.

It’s also quite reliable for long-form video recording so it’s a great option for those looking to record podcasts (as Dave does) or shoot wedding or live event videography. The biggest drawbacks might come down to tools and resources as you’ll have to work with older CF cards and some other technologies.

Yet, despite its few out-dated features, for a price point under $1,000 you’d be hard pressed to find a better, cheaper camera that could work so reliably for so many different video needs. Making the C300 a favored candidate for our Mount Rushmore of great cinema cameras which you could actually still use today.