Experienced creators have a secret: they never start a project from scratch.

Designers have templates that they edit and reuse for new projects. Videographers have lenses, LUTs, and other ready-made setups that they utilize for new videos.

These shortcuts are born out of personal style and experience, and they can save a great deal of time.

Of course, that assumes you know what kind of genres you like and what sound you’re going to want to reuse.

The world of music for video is vast, and it could take awhile to explore it enough to get a sense of what you like. Sometimes you need a guide, like a music-loving sherpa, to curate some playlists and songs so you have options.

Well my friend, that’s exactly what this article is for. Below, you’ll find 10 playlists from Soundstripe’s library that serve as a highlight reel for the genres we’ve got in our library.

Hopefully, a few of these will become your go-to playlists whenever you need to add music to a video. 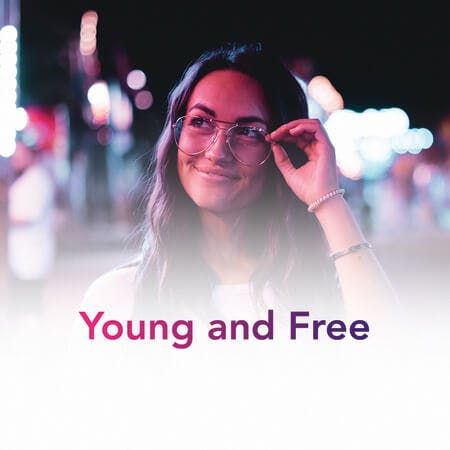 When it comes to choosing a sound for your video, there’s just no replacement for upbeat background music. Songs from this playlist immediately inject optimism and energy into your videos. And when viewers are feeling good, they’re more likely to keep watching your stuff.

This playlist is filled with irresistibly catchy tunes, which are perfect for videos that need an uptempo vibe, like a tour around a city or DIY tutorials.

Here are the three most popular tracks: 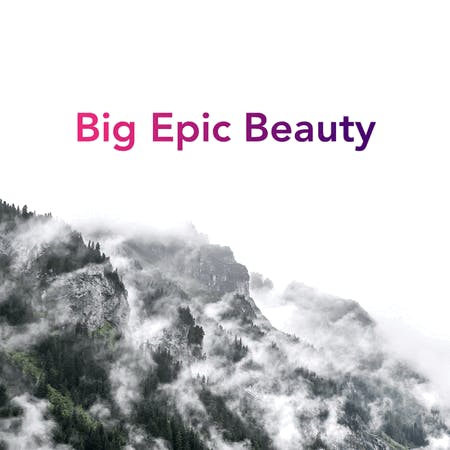 Sometimes videos just need a bit more drama. I’m not talking about the heart-pounding, white-nuckle kind of drama, but more the awe-inspiring type. Like when you reach the summit of a mountain, or explore some old-grown forests in the American Northwest, or glimpse a bald eagle doing its thing. (Doesn’t really matter where that happens.)

Whatever adventure you’re recording, this playlist of epic music has a host of tracks that will add the gravitas your stunning footage deserves. 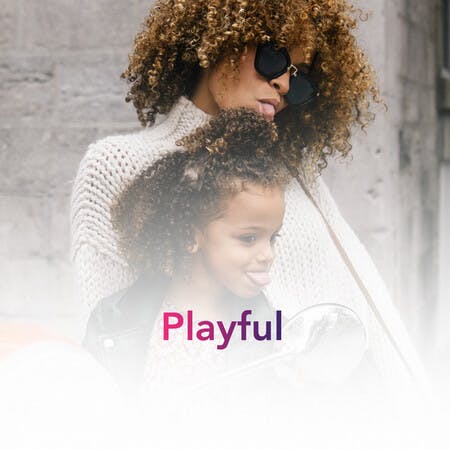 With thousands upon thousands of videos, kids’ YouTube is an absolutely massive place. However, it does require a special kind of upbeat background music. The electro-indie of Young & Free just doesn’t quite fit. You need something a bit more down-to-earth and playful.

That’s exactly what this playlist is for. You’ll find xylophones and handclaps aplenty to strike that exact chord of heart-warming, family-friendly fun. This stuff is also great for pet videos — the four legged kids, if you will. 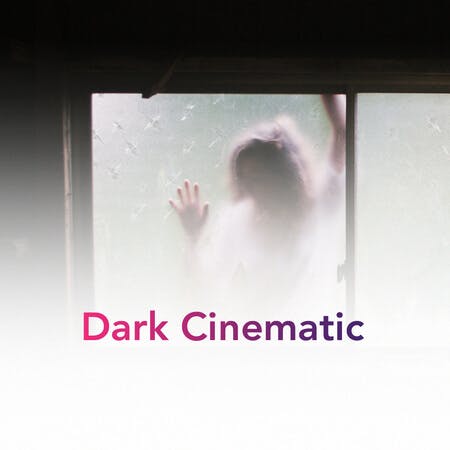 Time for this narrative to take a turn. Let’s leave the kids’ stuff behind and travel to the far corner of the Soundstripe library to a playlist that’s both cinematic and a bit dangerous. At least, that’s how the classical strings sections in this playlist will make your videos feel.

This collection runs the gamut of the cinematic genre. The sound oscillates between deliberate, medium-tempo songs that complement shots of a villain hatching a plot to high-intensity, drum-heavy tracks that were almost tailormade for chase scenes.

A Most Sinister Kind 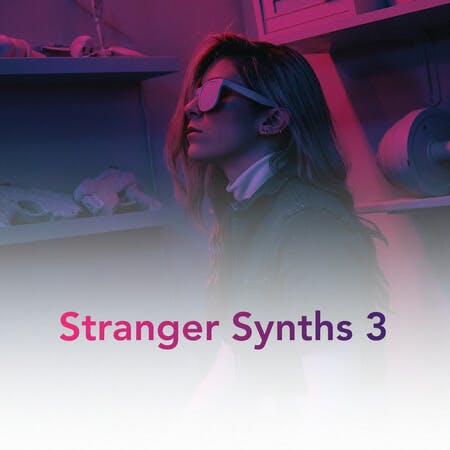 And while Stranger Things catapulted this genre back into the mainstream, that’s only made it more relevant. All manner of SciFi shows have leaned in to the revitalized retro of moody 80s techno. 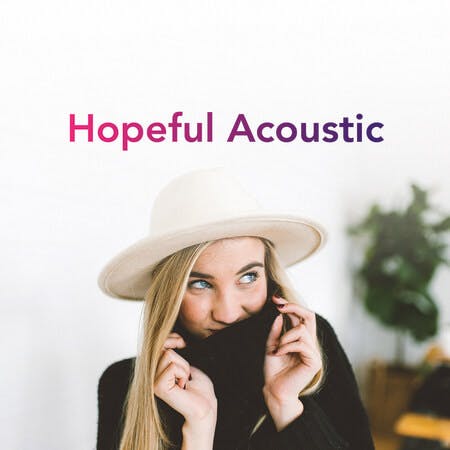 Alright, that was getting pretty heavy. Let’s return to the lighter side of the library with this playlist of acoustic pop. This collection of tracks is a medley of indie and pop that will brighten nearly any genre of video.

Expect the requisite gangly guitar along with a healthy helping of vocal harmonies. If there’s any playlist that can claim to represent the mainstream of YouTube background music, it’s this one.

Here are the three most popular tracks:

The Mountains Are Alive 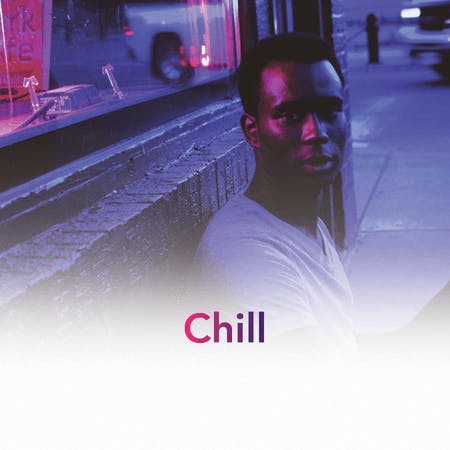 The name says it all. If you need some low-key tracks to complement calmer moments in your work, this is the playlist for you. The sound leans more electronic with soothing keyboards and drum loops laying the foundation for a selection of relaxing background music.

This is the sound of a relaxing summer day in a hammock, or a rainy day in the city. It’s not exactly ambient music, but it gets pretty close.

Check out the most popular songs from this list: 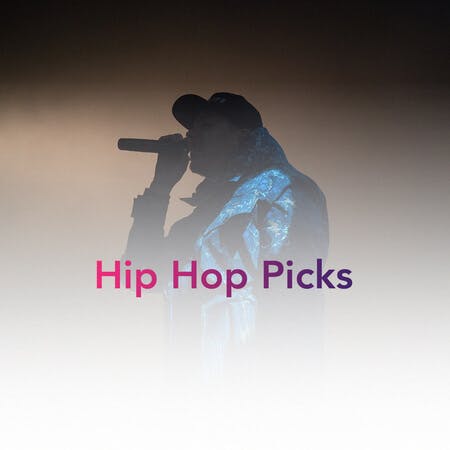 At this point, hip-hop is such a diverse genre, it would be remiss of me to box in how exactly this sound should be used. Suffice it to say, this playlists covers a wide variety of tempos, all while maintaining that core of drum beats that make this genre so distinct.

If you’re looking for inspiration, these tracks would be stylish alternatives to background music typically used in workout videos. Or they could serve as complements for laid-back travel videos, where you’re taking a leisurely stroll through the city.

Here are the top three tracks from our hip-hop playlist: 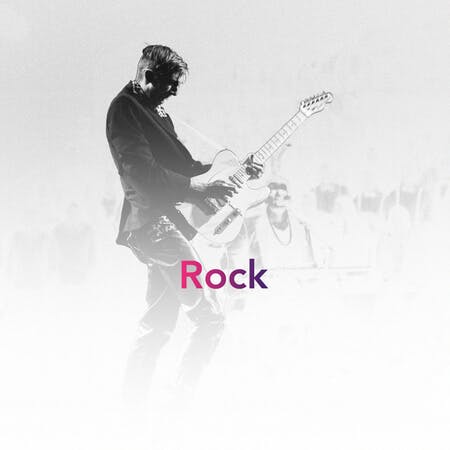 Sometimes it’s just time for some good ol’ fashioned rock and roll. This collection of guitar-heavy tracks range from 1950s rock a la Chuck Berry to more contemporary interpretations of the genre.

As you can imagine, the tempo is high, the solos are plentiful, and the riffs can become titanic.

Here are the most popular songs from this list: 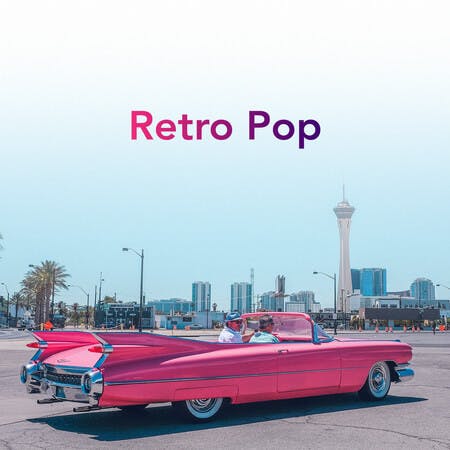 Everyone once in a while, you really need to capture the nostalgia of decades gone by. This could be because you’re making a video about classic cars, or perhaps you’re doing a diner tour of the Southeast.

Or maybe, you just think some hook-laden pop that sounds just retro enough is the perfect sound for whatever you’re making. Fair enough. The last entry on our list is definitely for you then.

Here are the most popular songs:

At The Get Down

It’s important to remember: this isn’t a comprehensive list of all that Soundstripe has to offer. It’s a highlight reel, yes, but like any legendary director, we’ve got several more highlight reels that didn’t quite make this cut.

Hopefully, these 10 playlists are enough to get you started. So when you need a good song right now, you can reference this article and find what you’re looking for in no time.

Royalty Free Music Doesn’t Have to Suck: Where and How to Get Great Background Music