Sundance 2023: The Most Used Video Editing Apps at This Year’s Fest 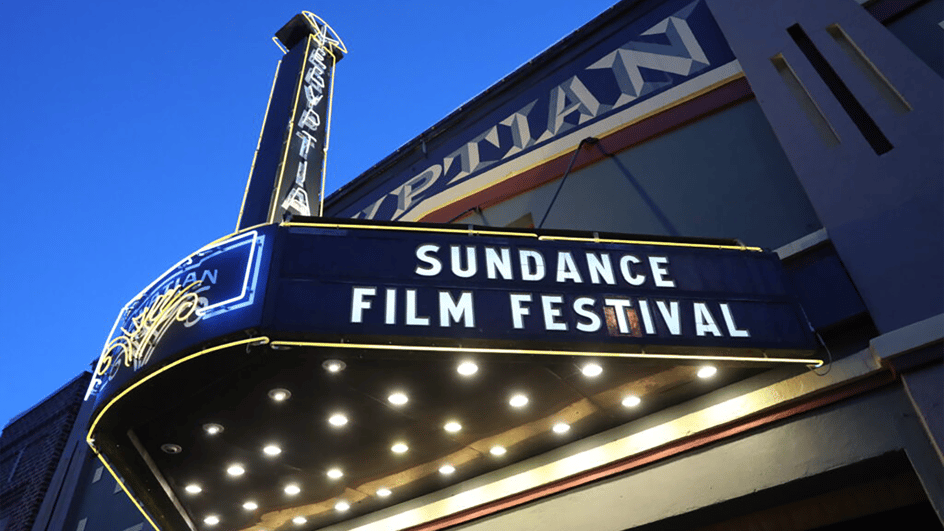 The Sundance Film Festival has once again descended upon Park City, Utah and some of the biggest stars (and biggest brands) are out on the streets. Or, they’re probably in the theaters and the networking events and parties, but you get the point.

And while the films themselves and the various stars associated with them will get the majority of the glitz and glamor, Sundance has actually become a bit of a tech roadshow for those in the industry to showcase just how well they serve the film community.

Let’s take a look at an interesting study released from Adobe which surveyed all of the films from this year’s fest to find some trends into which editing apps are most popular, and which tools and effects are powering these creative new shorts and features.

So the biggest stat which Adobe, of course, shares with us is that over two-thirds of all of the films at Sundance this year used Adobe Premiere Pro or Frame.io to bring their stories to life. Premiere Pro is hands down the most popular video editing software this year and was used on some of the bigger name projects like Plan C, Going Varsity in Mariachi, Sometimes I Think About Dying and Fremont.

Here’s an interesting quote from editor Billy Fox, who cut the Sundance film Devotion, about why they went with Premiere Pro for their project:

“Premiere Pro worked perfectly for Devotion. It fits quite logically with how I edit and has certain advantages for visual effects, color correction and sound. We were working remotely, and Premiere Pro made it easy and efficient to edit anywhere as if we were sitting next to each other in the same facility.”

It’s really not a huge surprise to see Premiere Pro lead the pack currently with film editors as it’s still perhaps the most commonly used NLEs on the market, although other apps like DaVinci Resolve, Final Cut Pro, and of course Avid, were used for several films as well. 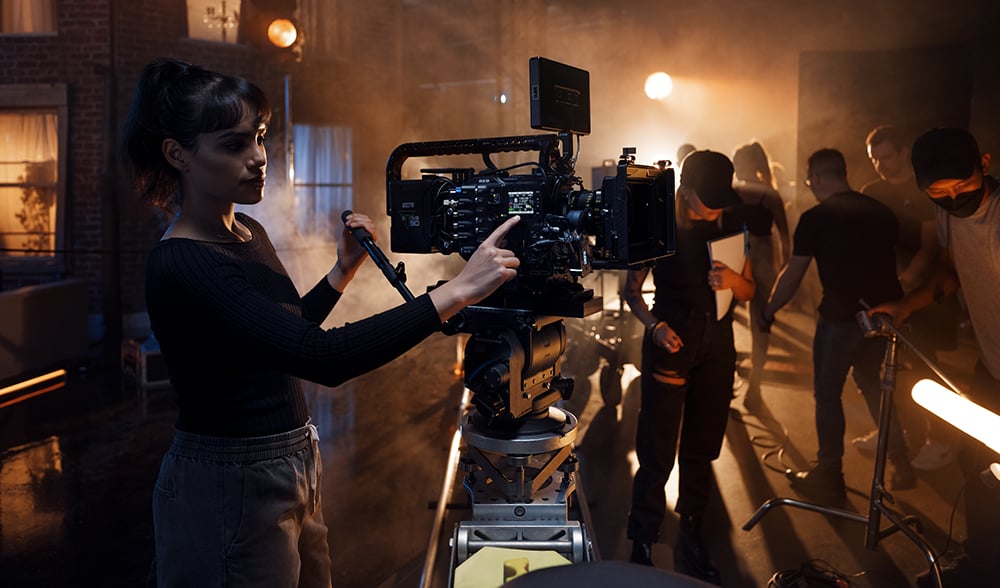 It’s also worth mentioning that alongside being used for feature film editing, Adobe has made its presence felt at this year’s fest with partnership with the Sundance Institute to use Adobe’s video cloud workflow, including Camera to Cloud, Premiere Pro, and After Effects to create the festival’s daily recap videos.

Holden Payne, the technical director of Exhibition for the Sundance Film Festival had this to say about the process:

“We’ve always been proud of our Daily Recaps. With Adobe’s video cloud workflow, it has allowed our teams to gather content from the far corners of our event to collaboratively turn around a compelling piece of content the next morning, capturing the excitement and amplifying the moment. This improved workflow has loosened the pressure on our creative and editorial teams and will allow them to put great content on the screen.”

With Camera to Cloud in particular the on-site crews have been able to transfer footage near-instantaneously from their cameras to an editing hub, further aided by time-saving Adobe Sensei AI and machine learning features like Speech to Text, Remix, and media replacement motion graphics.

Adobe has also been showcasing some of its most ambitious video editing capabilities at this year’s fest as well, most notably by highlight their recently introduced Project Blink, an AI-powered web video editing platform that can recognize objects, people, sounds, and even spoke words in video to enable users to edit content considerably faster than before.

With this Project Blink and other AI on the horizon, Adobe’s been one of the bigger and more active brands at this year’s fest, showcasing that while the industry will always be about stories, stories, and plenty of late night parties — innovation also apparently never sleeps in Park City.