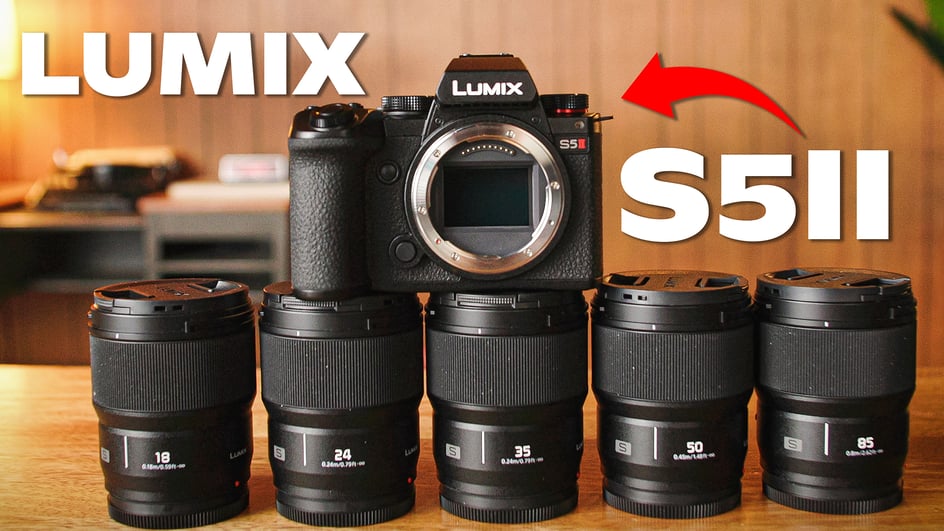 Fresh off the plane from a trip to Panasonic HQ in Japan, our very own Soundstripe YouTube host Dave Maze has some sizzling news and hot takes on not one, but two, new cameras from Panasonic — and how they might jump up the list of the best cameras for YouTubers and filmmakers alike.

With the introduction of the Panasonic LUMIX S5 II (along with another surprise unveiling of its livestreaming counterpart), this legacy camera manufacturer might have finally solved one of its biggest issues holding it slightly below the levels of Canon and Sony.

So, let’s take a look at these exciting new cameras, explore how some updated phase detection autofocus capabilities work, and give you all the specs, features, and insights to help you decide if this new generation of Panasonic cameras might be right for you and your film and video needs.

What to know about these new Panasonic cameras

As our host Dave lays out in the intro to our video review, one of the biggest issues with Panasonic cameras over the past few years has been their poor autofocus capabilities. Yet, even with this one crucial defect, Panasonic has indeed made some very popular and successful cameras over the past few years as well — including the original LUMIX S5 as well as the super popular GH4, GH5, and now GH6.

However, with this new update for the S5, the S5 II is finally delivering the goods on better autofocus and pushing the manufacturer up with the rest of the pack when it comes to high-quality, highly-affordable, mirrorless cameras for filmmakers and video creators of any ilk.

If you haven’t already, you should watch the video above to hear Dave’s review point-by-point. In short, the camera has a great sensor, impressive recording capabilities, and finally some solid AF to boot.

Here’s some of the key features covered by timestamp in the video above as well.

Why is Phase Detection Autofocus such a big deal?

To go a little bit more in-depth though, let’s take a moment to talk about just how important and impressive this new phase detect autofocus is in the new Panasonic LUMIX S5 II — and what it could mean for all Panasonic cameras moving forward.

Over the past few years, Panasonic has fallen behind its competition (namely Canon and Sony) with their reliance on contrast based DFD technology for their autofocus functionality. And while this contrast-based approach is indeed quite good at tracking subjects and faces for the setting of focus for a single image perhaps, it struggles in video as it appears to create a “pulsing” effect where it’s constantly readjusting.

This new phase detect autofocus fixes these “jiggling” issues and allows the AF to truly lock in on a subject with little to know adjustments, resulting in the seamless focus tracking that you’d expect from a higher-end cinema or prosumer camera these days. 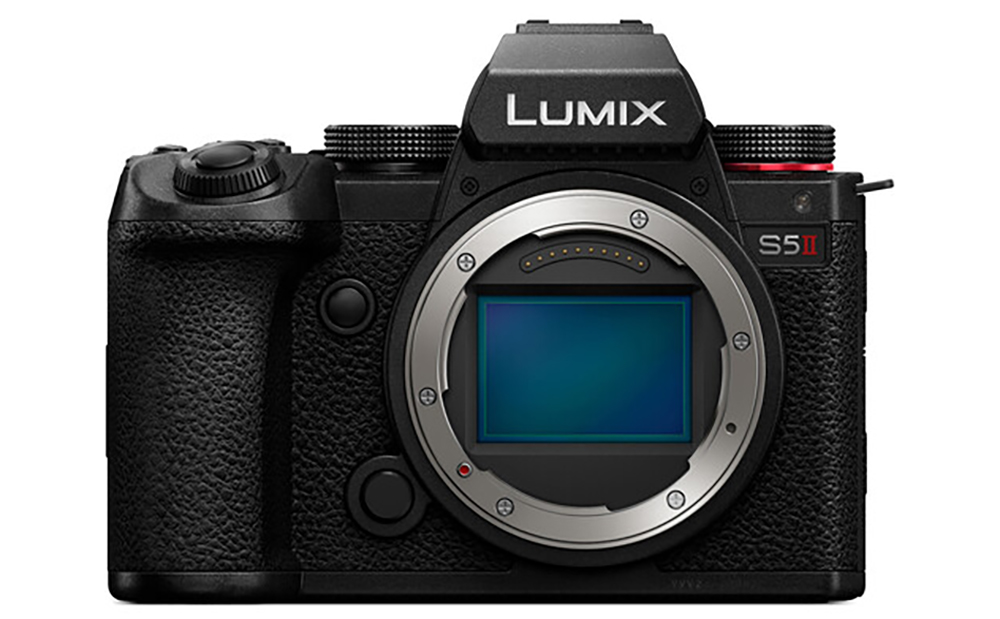 Now, not to bury the lede here, let’s take a look at this LUMIX S5 II to highlight some of its key specs and features, as well as of course share the price point and when you might expect to get it if you were to order it today.

The biggest specs videographers might immediately look for on this new camera of course come from the 24.2MP Full-Frame CMOS sensor which is capable of recording 6K video at 4:2:0 10-bit at 30p. The S5 II also can support 4K at 60p in 4:2:2 10-bit unlimited and also boasts an updated processing engine with L2 technology.

Here are the full specs and price: 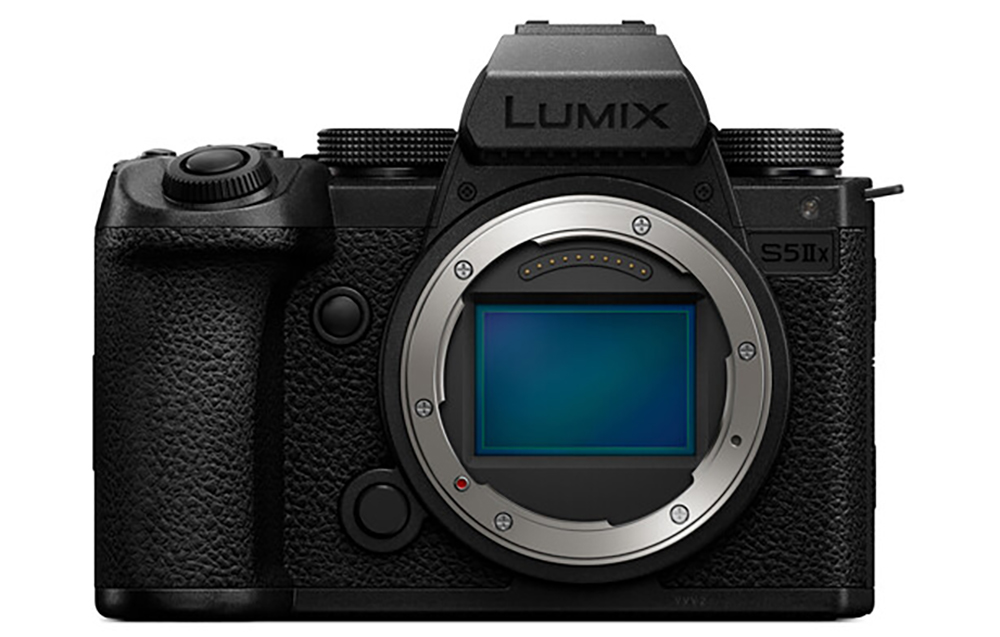 After unveiling the new S5 II to the world, Panasonic also revealed another surprise camera with the addition of the LUMIX S5 IIX as well. As Dave points out in our video review, the X model is pretty much exactly the same except for some added HDMI RAW video data output and USB-SSD, and ProRes recording capabilities.

It also features a very cool design with its all black coloring, posiitiong itself as the sleek, higher-end version of the same camera for those more serious about commercial videography or unlocking the cameras best livestreaming and continuous recording capabilities.

While similar to the above, here are the rest of the specs and features for the S5 IIX:

Is the Panasonic S5 II a capable video camera?

Those are all the key specs and features, but ultimately any decision about the new Panasonic S5 II is going to come down to you and your video needs.

Ultimately, the success of this LUMIX camera will come down to just your needs for shooting video and what video features you might want to key in on. As part of a setup with two cameras, the Panasonic LUMIX S5 II will of course be great, but if you do push it to the A-cam you might want to make sure its exactly what you want and the brand you want to bet on.