How YouTubers Use Jump Cuts 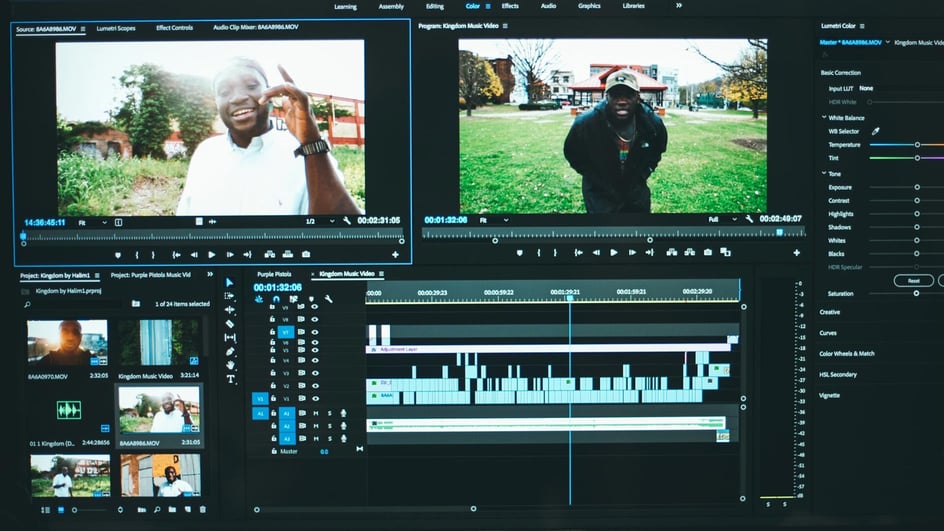 Anyone who attended film school has heard at least one warning about the jump cut.

And there’s a lot of truth to that perspective. I mean, the art of filmmaking is learning how to draw your audience in until they forget they’re watching something that isn’t real.

Editing is the magic that makes it all seamless, a particular skillset that turns a bunch of pictures into a flawless panoramic view. And a jump cut is the fastest way to yank a viewer out of that moment and remind them that what’s on screen isn’t real.

YouTube gives you an opportunity to get around that “rule” and experiment. In fact, content creators break filmmaking rules all the time — it’s how they carve out a unique niche for themselves.

Most viewers aren’t expecting a big-budget cinematic experience from a YouTube video, and that gives you the power to ignore those filmmaking traditions and make the art you want. Some people might be afraid to break these rules, but learning how YouTubers use jump cuts will give you a lot of creative freedom when you’re editing your videos.

The Role of Jump Cuts

Somebody in history said, “Knowledge is power.” (The internet tells me it was Sir Francis Bacon.) And that is especially true for content creators. Learning the ropes of YouTube and growing as a filmmaker are two big challenges to building a successful channel.

Editing is the glue that holds your video projects together. Post-production can be a long and complicated process, but it’s almost as valuable as any other component of filmmaking. And how you edit your project can really shape how viewers experience your content.

Well, jump cuts throw all that out the window. They tend to be jarring, either because they’re too abrupt or because the edits don’t follow someone’s expectations. And while that means relying on numerous jump cuts can be distracting, it can also pull a viewer through a sequence, establish a sense of chaos, keep viewers on their toes, etc.

As the rebel of the editing clan, jump cuts have no interest in smoothing out the breaks in your footage. Instead, using a jump cut can accentuate the changes in camera positions or camera angles. 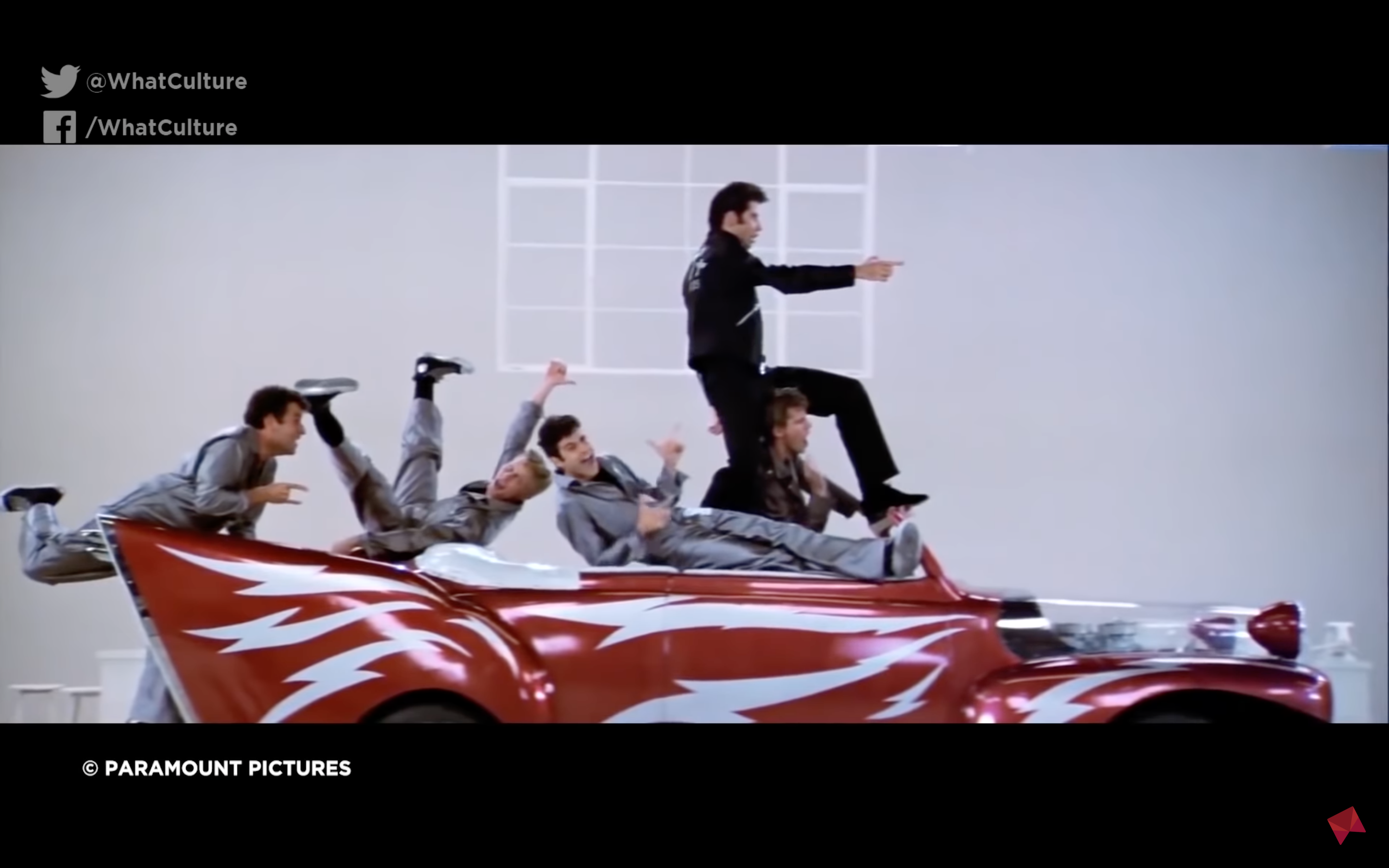 Let’s use a conversation as our example. When you think of cutting between two types of camera shots, you might use your edits to hide certain things. Maybe an actor stuttered over a line, or a car drove by in the background. Or maybe you want to use the edit to show an actor’s reaction to something rather than the other actor’s delivery.

These are the cinematic, creative ways to use a jump cut: to keep the viewer focused on what you want rather than a potential distraction in the footage. It's not the only way to use a jump cut, but the trick of any creative or stylistic edit is using it as a narrative element whenever possible.

And yes, a clever jump cut can absolutely move a story or build tension or create excitement.

As an editing technique, the jump cut is less about a way to manage an abrupt transition and more about transferring emotion and energy across two sequential shots. Or drawing attention to a specific element within a scene. Or providing new perspectives on a character's position in a shot.

You can easily manage this with a camera angle that hones in on that important area...but isn't a jump cut a more creative and visually interesting technique?

A good jump cut isn't just some artsy way to tie one shot to the next. Actually, while this editing technique does serve that purpose it's more of a stylistic choice. (Technically any edit or match cut gets the job done, so that's not exactly a groundbreaking observation.)

And these choices are the things that make a film stronger as long as they are planned and integrated, rather than thrown together during editing.

Using a shotlist template can help you get the most out of a jump cut. Part of pre-production is thinking about things like the camera angle or camera position for certain shots. Planning for those pieces avoid the jarring effect of a jump cut, instead transforming them into smoother transitions that hold a viewer's interest on a specific scene or shot.

This is a long way of saying that a good jump cut takes shape before post-production, or even before you start shooting on set. Thinking about edits during pre-production lets you plan out the cuts you want to use, and it gives you a cushion to implement a jump cut at the perfect moment in your projects whether they are documentaries, vlogs, or short films.

But for now, let’s move on to why you’re here: Figuring out how YouTubers use jump cuts successfully.

How YouTubers Use Jump Cuts

The rise of YouTube pulled jump cuts from the filmmaking trash heap. While film school-trained directors wanted to hide their edits, YouTube gives anyone the opportunity to create and share videos. And that meant a lot of new filmmakers were learning editing on the fly.

Since jump cuts are the simplest, most straightforward technique, they became popular almost overnight. It’s literally impossible to watch YouTube vlogs and not see jump cuts, either as part of an intro montage or as a simple transition during the video itself.

This video shows how jump cuts are often used, and how you can use them without coming off as an amateur vlogger: 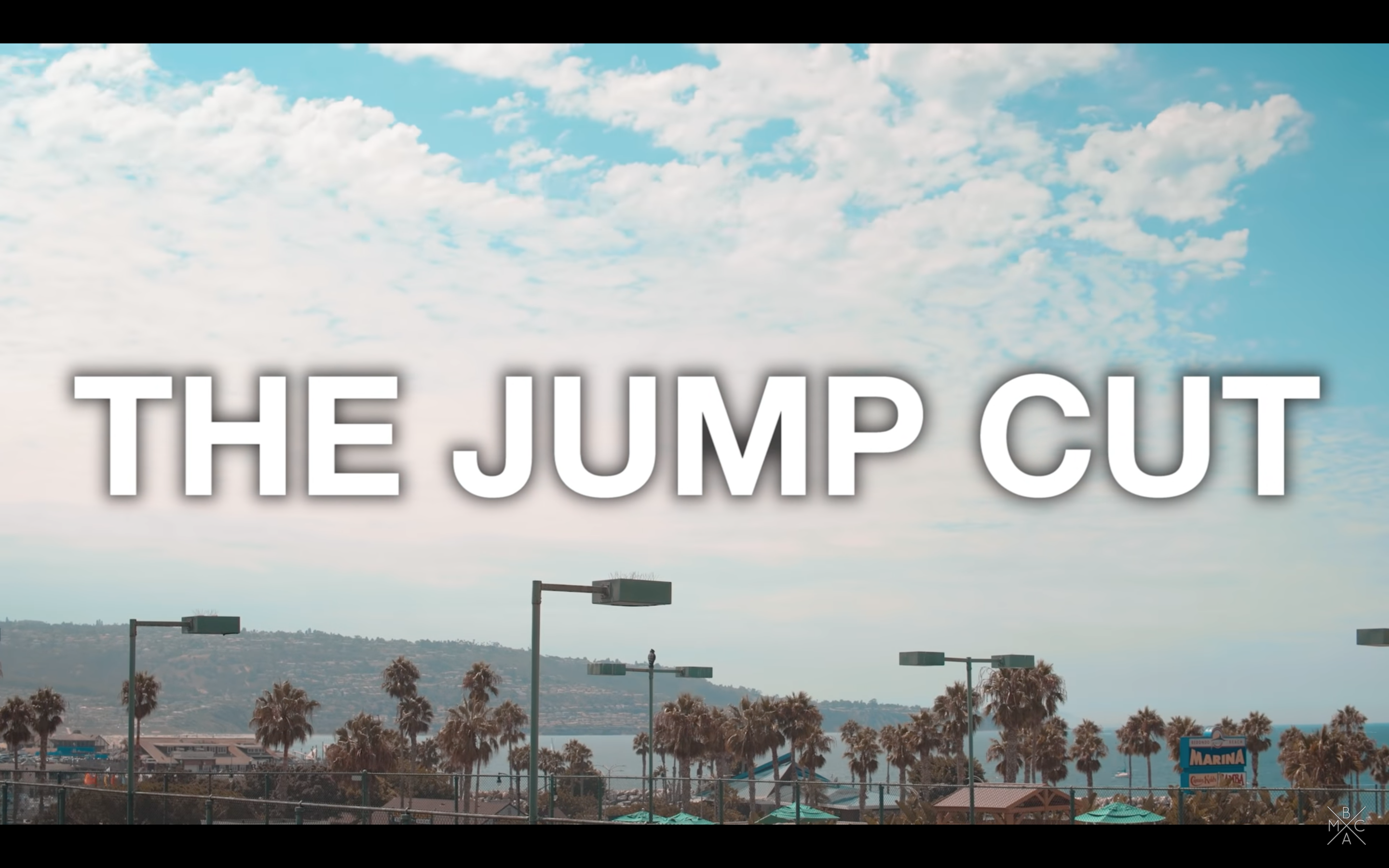 If we’re breaking down how YouTubers use jump cuts, you can think of two different paths most people take:

The good news is that you can find examples everywhere. If you’re curious what that looks like, check out videos from your favorite content creators. Once you have a better idea of what a jump cut is, my guess is you’ll see them in every other video you watch.

And a lot of content creators are pretty open about their editing process. You can find hundreds of tutorials about post-production, so if you want to edit jump cuts just like [insert your favorite channel here], there’s a good chance they’ve talked about the favorite tricks and tips already.

Of course, the added benefit is that you’ll probably get some advice on other sorts of cuts you can use in your videos. The more you know, right? 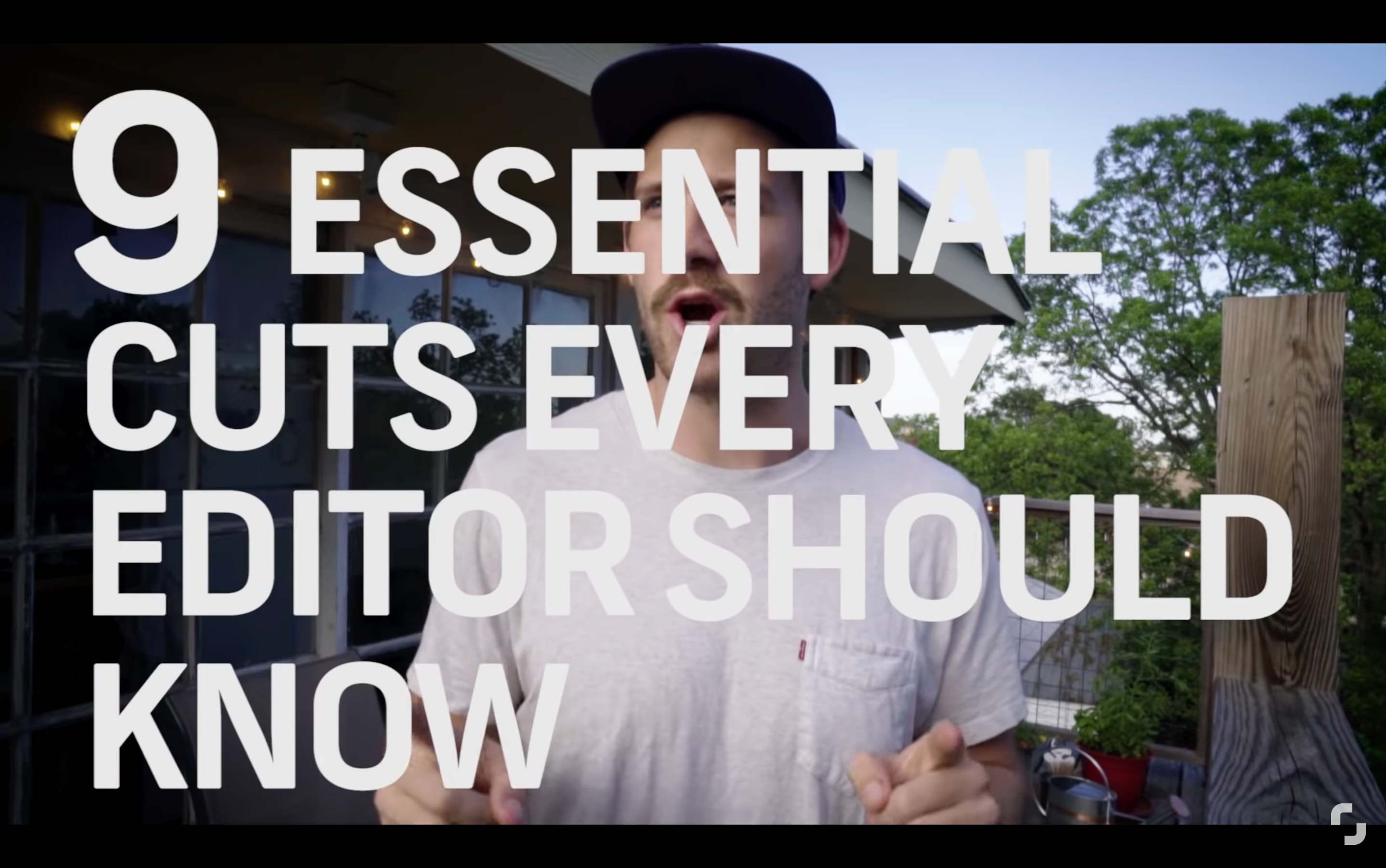 Make Jump Cuts Work for You

Post-production is an acquired skill. Like most things in life, you’ll need to do some video editing practice to feel comfortable with the entire process.

Every content creator wants to turn editing into a resource rather than an obstacle. Jump cuts can improve the quality of your videos, which means they are worth learning. (They’ll also make your life easier — an extra perk for any filmmaker.)

If you need even more convincing, remember that boosting your content will also improve the experience of your viewers. And focusing on that will make them keep coming back to your videos for the foreseeable future.

At the end of the day, that’s what every content creator wants: A good (and repeatable) production process and a growing audience make for a happy channel. And a happy channel might just be your ticket to long-term success.

Exploring jump cut editing is a useful tool for any filmmaker. But given the popularity of this editing technique on YouTube, it's a skill that any YouTube creator should understand.

To learn about things like continuity editing, creating an opening sequence, and other editing techniques, here are some popular articles and guides on the Soundstripe blog: