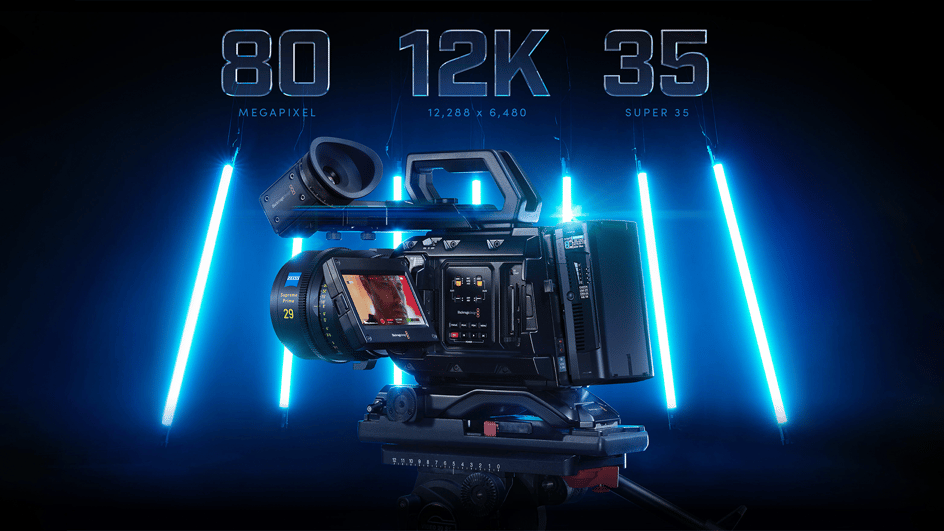 Back in April 2013, Blackmagic announced its 4k Production Camera, the first entry-level, affordable 4k camera to hit the market. In July 2020, Blackmagic made headlines once again when they announced the Ursa Mini Pro 12k, the largest resolution camera on the market.

Get to know the Ursa Mini Pro 12k

Obviously a reduced price can only be a good thing for filmmakers. But this specific shift opens up a whole new world of possibilities for indie filmmakers who would have never been able to consider such a high-end camera.

The Ursa Mini Pro not only has the Ks to brag about, but Blackmagic’s RAW codec (with their new Gen 5 color science) also offers some of the best image renderings on the market.

This camera is one many filmmakers have kept an eye on since it was revealed, and now we’re at a point where it’s become a realistic option for people.

Here are some of the great things you can expect from this camera:

So, what does this actually mean for indie filmmakers?

When a company disrupts the industry with high-quality cameras at an affordable cost, it forces everyone else to compete. This is something Blackmagic has done since the beginning, pairing high-level cameras with an entry-level price tag.

Think about the first RED (One) to enter the market in 2007. That camera started out at around $20,000, and now RED recently announced its more affordable entry-level camera, the RED Komodo, which starts off at around $6,000.

When companies create better quality cameras at lower costs, it pushes every other manufacturer to match not only the camera qualities (better resolution, better frame rates, better image qualities, etc.) but also the price point.

In the end, this means indie filmmakers are able to afford better and better tools to make their projects.

And the barrier between those who have the money to afford the best tools, and those who do not, is slowly being whittled away.

If you're looking for some new gear, read up on our favorite cameras for YouTube.