Was Adam Sandler the Right Actor for His Role in "Uncut Gems"? 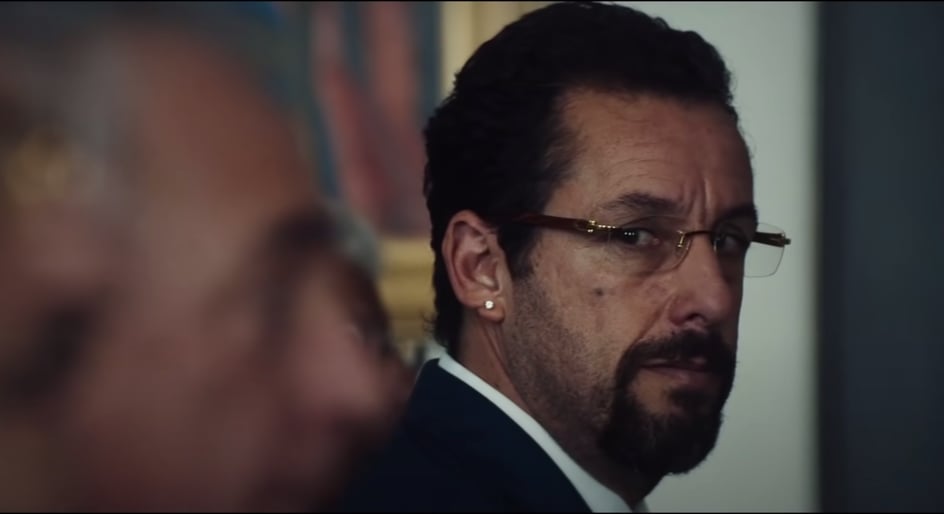 By this point, you must have been living underneath a rock to not have seen (or at least heard) about Adam Sandler’s iconic performance in Uncut Gems.

Portraying the role of Howard Ratner, Sandler’s starring turn in the 2019 indie film directed by brothers Josh and Benny Safdie was universally acclaimed. It even resulted in an Independent Spirit Award for Best Male Lead for Sandler.

However, at one point, Sandler wasn’t set to be cast in the role at all.

In an interview with Vox shortly before the film’s release, the Safdie brothers revealed that while Sandler was always the target, other (often surprising) candidates were also considered.

And from a filmmaking perspective, this is especially interesting because it begs the question: Does an actor make a role? Or does the role make an actor?

Let’s take a look at some of the Safdie brothers’ other leading considerations, and explore how aspiring indie filmmakers should approach important casting decisions of their own. 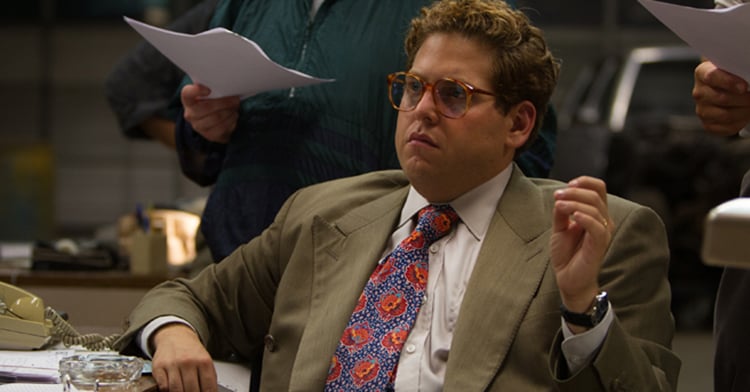 Believe it or not, yes, at one point Jonah Hill — the actor best known for his role as the young Seth Rogen in Superbad, or the drug-fueled sidekick to Jordan Belfort in The Wolf of Wall Street — was considered for the role of Howard Ratner.

In the previously mentioned Vox interview, Josh Safdie admitted that they and “Jonah Hill wanted to work together, and we thought it’d be really cool to work with our contemporaries.” However, their issue with casting Hill in the role wasn’t anything to do with his acting abilities.

Instead, it simply had to do with his age.

“We couldn’t figure out a way to ‘youth’ the character down. Eventually Jonah got carried away and got swept up with his own film and then the subsequent shooting of Maniac.”

Hill’s own directorial debut, Mid90s, came out to critical fanfare shortly afterwards. However, while Hill might not have been the right age to play a gambling-addicted negligent father, it would have been quite a sight to see him pushed so far out of character. 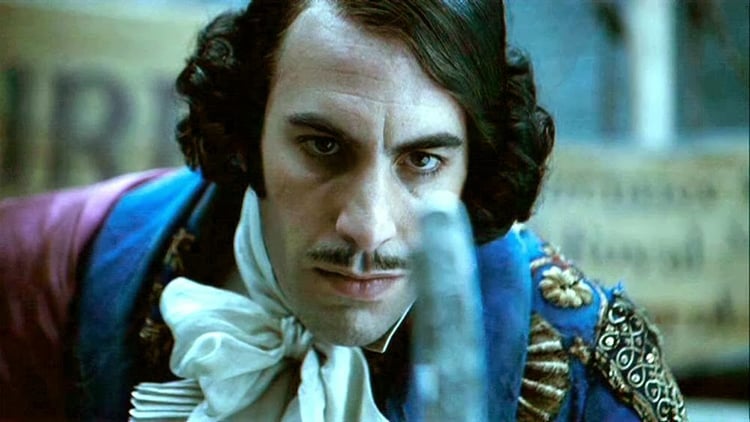 The other surprise admission from the Safdie brothers into who else they considered for their lead role might be even more out of left field than Jonah Hill.

For a period before Sandler eventually signed on, Sacha Baron Cohen was also in the mix.

Best known for his fictional, satirical characters Ali G, Borat, and Brüno, many might be surprised to learn that Baron Cohen is a classically trained actor who studied at the Cambridge University Amateur Dramatic Club and has performed theatrically in shows like Fiddler on the Roof and Cyrano de Bergerac.

His background would have more than lended itself to the Safdie brothers’ dramatic role, and he might have even added more nuance and depth than comedy-based performers like Sandler or Hill ever could have.

However, thanks to one last attempt on behalf of the Safdie brothers at the Cannes Film Festival (where they were screening their Robert Pattinson film, Good Time) as Sandler was there for his role in The Meyerowitz Stories, they eventually got their man.

Still, Baron Cohen’s theatrical experience and against-type mainstream appeal might have cast the movie in a completely different direction.

Tips for casting the right role

At the end of the day, anyone who’s seen Uncut Gems can attest that it would be hard to imagine any other actor in the role of Howard Ratner.

Basing the character on their own father, the Safdie brothers were pretty steadfast about wanting Sandler from the very beginning. Yet their casting process — and the fact that they almost went with another big name — shows that it can be hard to get your dream performer, even for up-and-coming critical darlings.

And for most of us in the filmmaking world, this is an important lesson. While it never hurts to write a script with a certain actor in mind (even if it’s an unattainable A-lister), it’s also helpful to be realistic and open to simply working with the best actor that you can find.

I have little doubt that the Safdie brothers wouldn’t have created such a terrific and memorable film with Hill or Baron Cohen as their lead. But would they have garnered the same acclaim and awards for the performance in the role? Well, that might be a different story.

Even with age and style differences to keep in mind, great writers and directors will always find a way to work with what they have. And when you start writing, casting and shooting your own projects, you should always keep that in mind too.