The Differences Between Public Domain Video Vs Stock Video

Creating great video content is a difficult task. Between high production costs, travel restrictions, and the need to social distance, getting a crew on location to film can be more trouble than it's worth.

Stock footage solves that problem. And while it’s something that ad agencies and web developers have used for years, it’s growing into a tool that all sorts of content creators are using to supplement their work.

But copyright claims and DMCA strikes have become just a little too common for most people’s tastes. And that means creators want to know how to use stock footage legally before they start including it in projects.

To help give you peace of mind, let’s break down the differences between public domain video vs stock video and how filmmakers are using this sort of content.

There is a lot of meaning in a name. And in the case of legal or copyright terms, you can usually piece out the definition based on the name...at least in most cases. 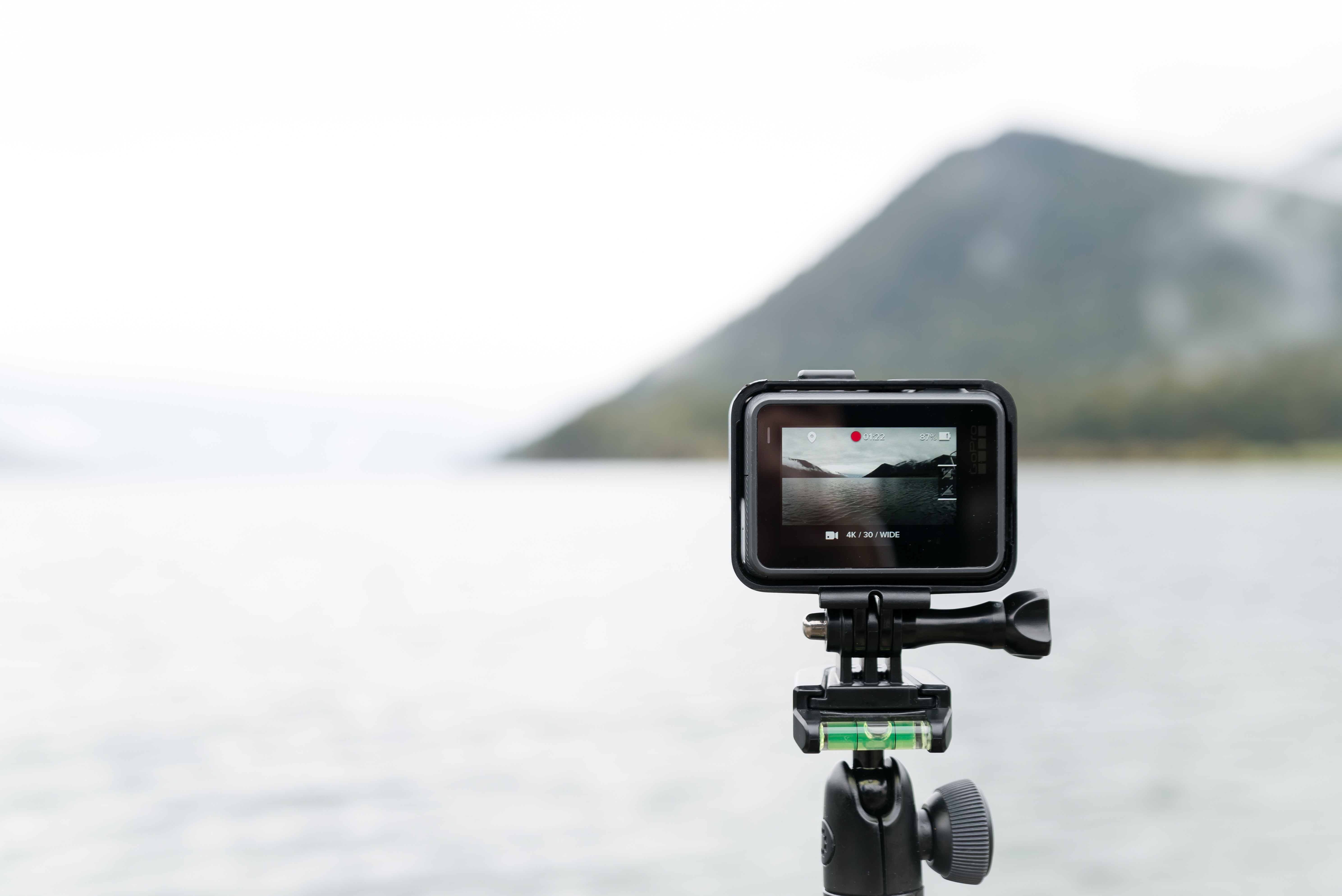 When it comes to video, however, terms like “royalty free music” and “public domain” take a different meaning than when we’re talking about songs and images. After all, video is a combination of audio and visual, and you can’t shoehorn visual elements into the same copyright rules as music.

What Is Public Domain Video?

Public domain video is basically in the same boat as public domain music. To qualify as “public domain,” a video must not be subject to copyright. In other words, if nobody claims ownership (even partial ownership) of a video, then it falls into the public domain.

In fact, video only enters the public domain through three different doors:

If a creator forfeits their right to video, it enter the public domain.

If a government produces a video, they are legally obligated to release into the public domain for public use.

If the creator of a video died more than 70 years ago, it is most likely in the public domain. (This one is a little strange because countries measure that time differently.)

But as you might expect, that’s an extremely rare thing. Most filmmakers want to hold the rights to things they pour so much time and effort into. So while public domain video does exist, it will either be difficult to find or of...let’s call it “inconsistent” quality.

What Is Stock Video?

Stock video is a bit more complicated to define, even if it is much more readily available and widely used across the industry.

For a piece of content to become “stock” or “royalty free,” its creator has to sell that content to another entity — usually a site that specializes in royalty free content.

(The creator can also license out their video to multiple locations, which is why you sometimes find the same video on different stock video marketplaces. But for the sake of this example, let’s stick with the example of a creator who sells the rights to their video.) 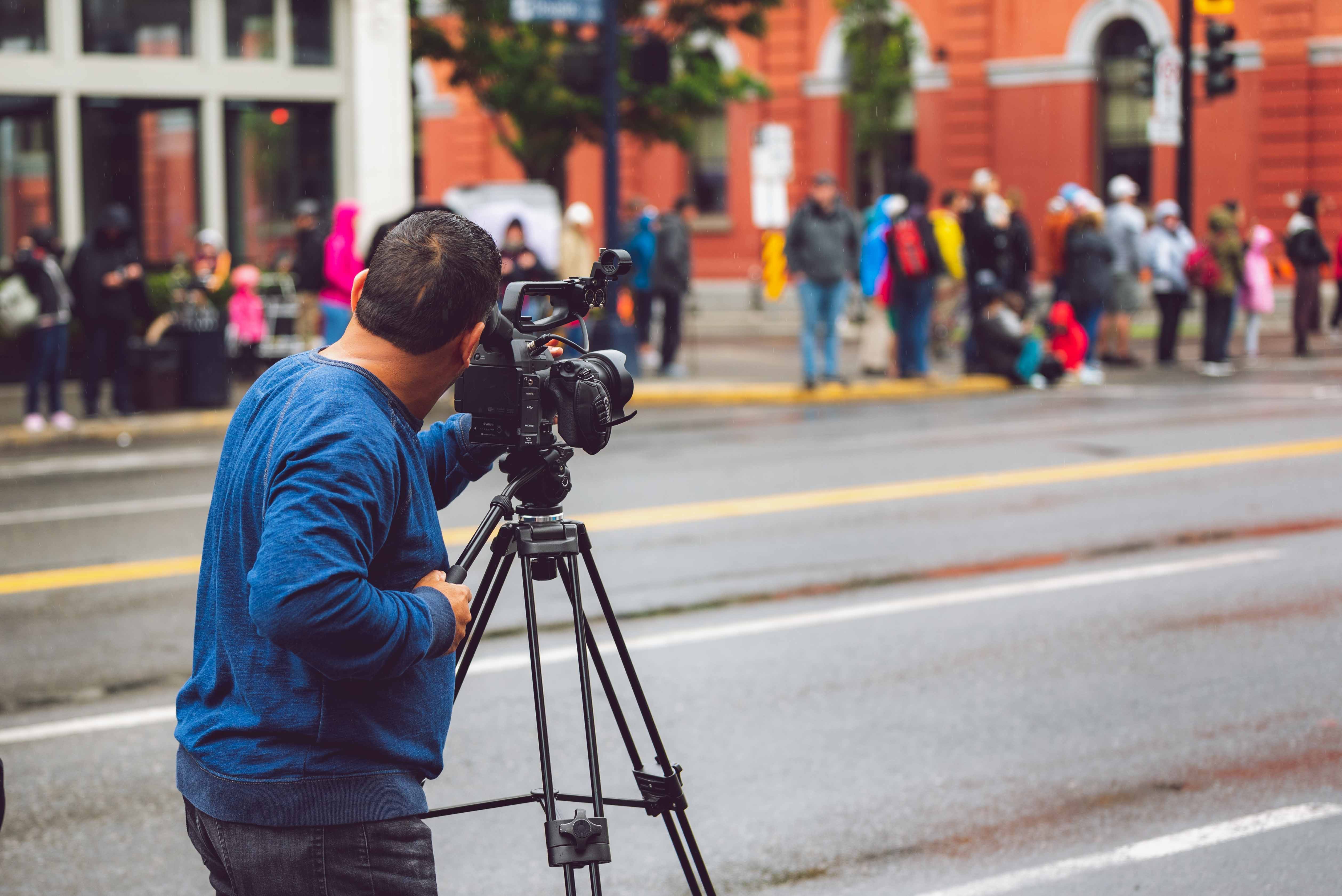 If this second entity is a stock video company, then they will either sell individual licenses to the video or add it to a library that people can subscribe to. The goal here is to provide other content creators a way to license the video, download it, and then incorporate it into their own projects.

Creating and selling stock footage is a way for filmmakers to generate some extra revenue. That means there is a much bigger catalog of stock video across the internet, and almost all of it will be high enough quality that you’ll actually want to use it in your projects.

That’s not always something that public domain video can offer, and it’s a major reason why stock video has grown into such a popular resource for all sorts of content creators.

What Is The Biggest Difference?

All of this information filters down to the biggest gap in public domain video vs stock video. If you’re sorting video files into buckets, one of these two options will have a lot more content in the “high-quality” bucket than the other.

On the other hand, you’ll have to pay for it. Public domain video will be free — it won’t cost a penny out of your budget, and that might make it more worthwhile than paying for either a stock video file or a recurring marketplace subscription.

As a rule of thumb, stock videos are shorter clips and present a single shot or perspective. And that’s probably an ideal situation, because you wouldn’t want to use a 3-minute clip that you have no creative control over.

Most content creators use stock footage in two or three different ways. Some see it as an easy alternative to b-roll, providing content in between scenes that they personally shot.

Other filmmakers use stock video as establishing shots. They might decide not to go film at a certain location because they know they can find stock footage that can fill that void.

And, in some instances, creators (or usually smaller ad agencies) will use stock footage as a backdrop for a commercial or marketing campaign.

In all of these cases, using stock video is an easy way to save time and budget. Regardless of the price tag on a particular stock video clip, it will be cheaper and easier to get than if you had to head out to a location, get the shot, edit it, etc.

Think of it like hiring a contractor to get you a specific shot for your project.

Now this might not sound ideal, especially if you’re a filmmaker or creative lead who is used to having full control of a project. But stock video isn’t a final product — you still have the option to edit the footage and make sure it matches the look and feel you’re looking for.

And that’s really the beauty of using stock video. If you have to edit or replace the footage later on, at least you didn’t waste an entire weekend setting up a shoot and editing the clip.

No matter which option you choose, you’ll have a whole new catalog of video content at your fingertips. And that’s the kind of resource that every creator will benefit from.

Interested in reading more top resources and getting our best filmmaking tips and tricks? Here are a couple of our most popular articles from across the Soundstripe blog:

The Beginner’s Guide To Videography

How to Edit a Video on Your iPhone in 6 Steps