Ranking the Greatest Movie Soundtracks of All Time 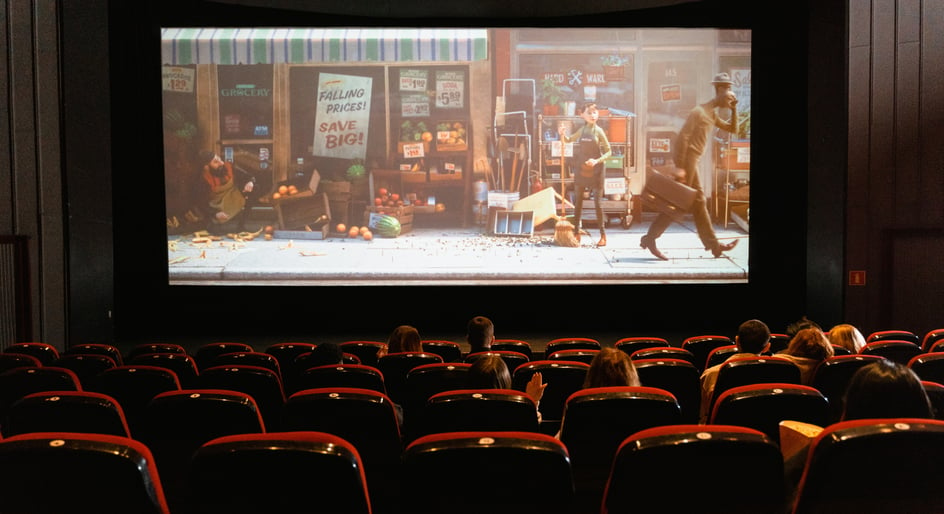 Since sound was first introduced in cinema in the 1920s, music has played an integral role in filmmaking. Film scores (the good ones, anyway) often become as iconic as the movies themselves. Think Jurassic Park, Jaws, Star Wars, and — okay, I’ll stop before we cover every single John Williams movie. You get the point, right?

In the late 1930s, a little film called Snow White and the Seven Dwarves debuted in theaters. The film boasted colorful animation with groundbreaking techniques, as well as the first-ever commercially issued movie soundtrack.

Fast forward to today. In the age of digital streaming platforms, it seems like movie soundtracks are bigger than ever. In fact, entire movie franchises are now being created around mainstream music. (For example, look at the Sing franchise from Illumination Entertainment; the first entry in the series grossed ~$634 million globally.)

It’s no wonder that so many filmmakers and studios emphasize the soundtracks in their movies. Catering to both movie-goers and music-lovers, it really is a one-two punch. Music in movies is essential. (And in case you missed it, we just ranked our Top 5 Film Scores of 2021.)

With that said, let’s examine our top 5 favorite movie soundtracks of all time!

Honorable Mention: Guardians of the Galaxy (2014) 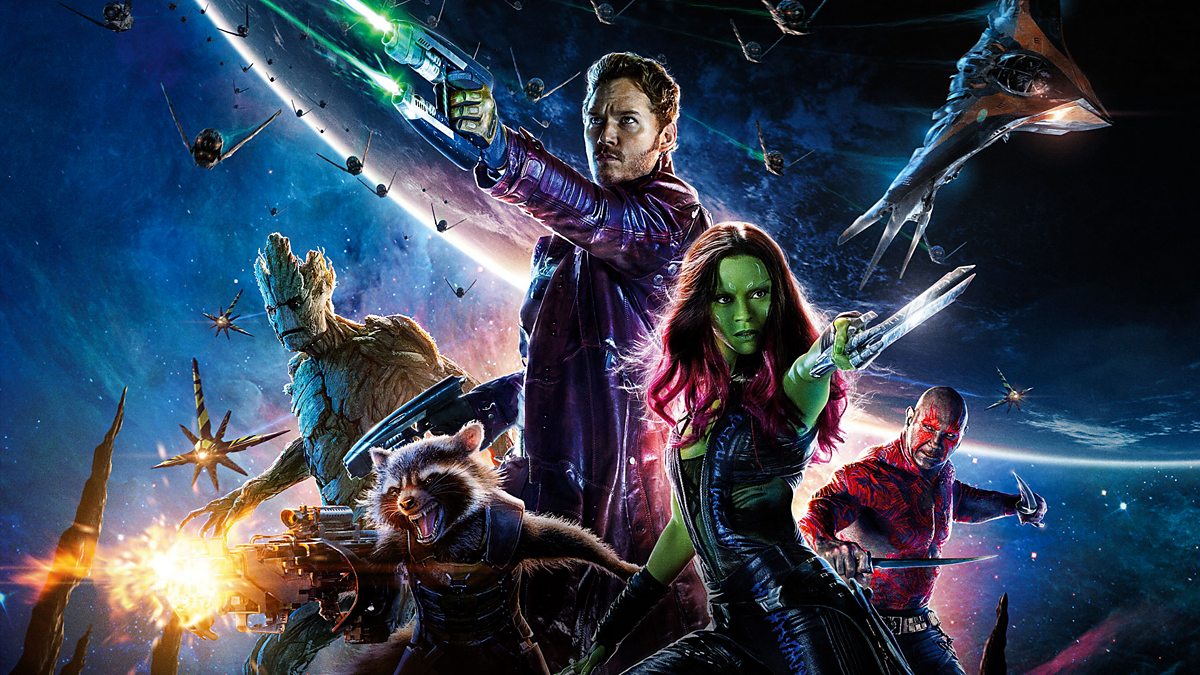 Credit to the marketing behind Disney/Marvel’s Guardians of the Galaxy. From the outset, audiences knew what kind of movie they were getting — a hilarious space romp with a wannabe badass for the lead, a wise-cracking racoon, and loads more absurdity — and that’s in large part because of the fun music.

To this day, it’s hard not to hear Blue Swede’s “Hooked On A Feeling” and immediately think about this Chris Pratt vehicle. Top to bottom, this soundtrack is a blast. There’s David Bowie. There’s Marvin Gaye. There’s a guaranteed good time.

You can stream the album here. 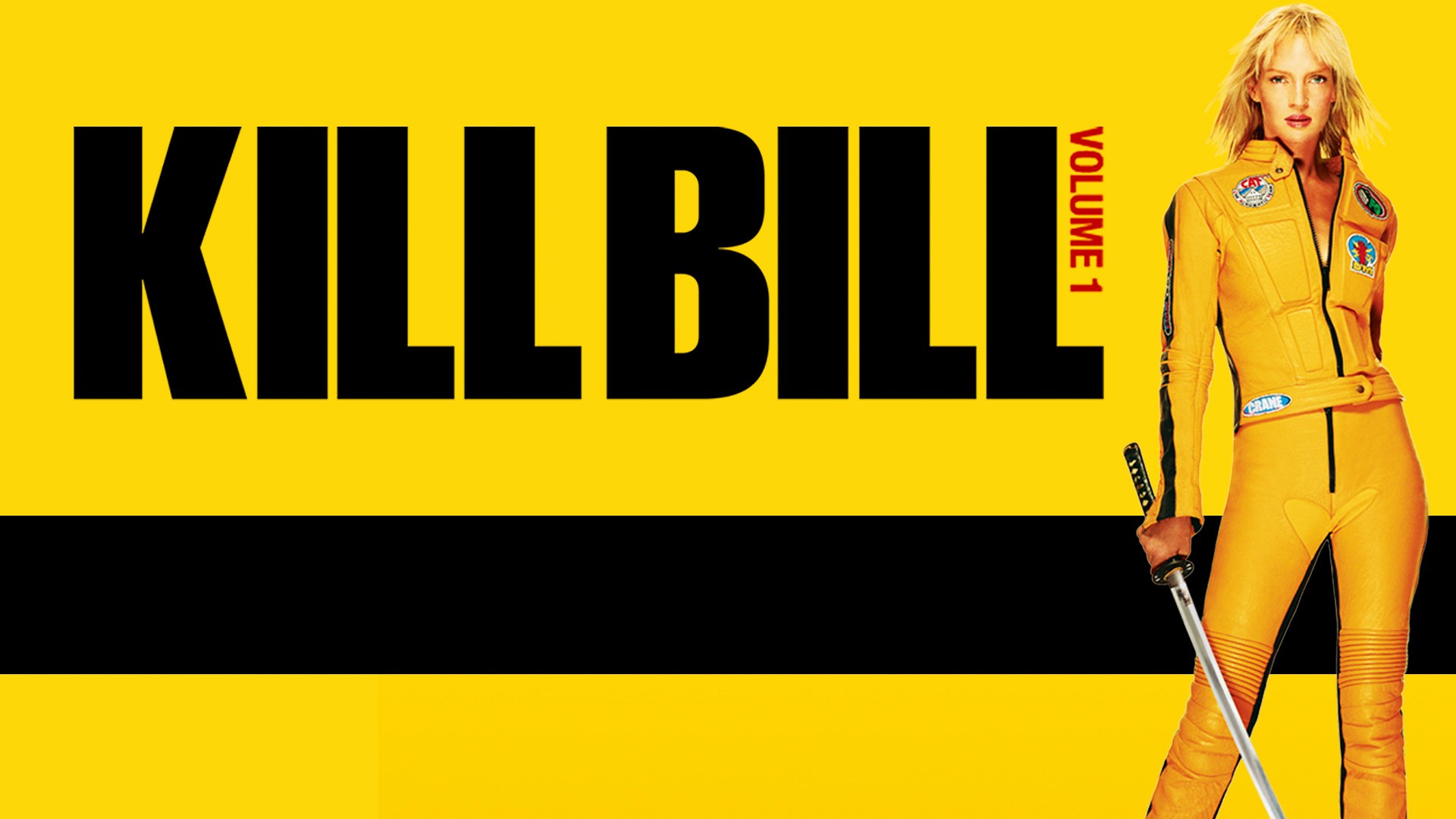 Yeah, I probably could have selected any number of Quentin Tarantino films for this list because, in truth, they’re all terrific. (The Jackie Brown soundtrack is particularly wonderful.)

But, alas, Tarantino’s Kill Bill duology is too great to be outdone by the others. There are all time classics stacked on this record — everything from “Woo Hoo” by the 5.6.7.8’s to the downright iconic “Battle Without Honor or Humanity” by HOTEl. This soundtrack has everything and, more importantly, it has stood the test of time.

In many ways, this movie was groundbreaking; it weaved its ingenious soundtrack into the narrative in ways its contemporaries weren’t. For example, prior to the soundtrack’s release, the West Side Story (1961) soundtrack was dominating the charts…but it was a musical.

The soundtrack for The Graduate was a smash hit after release, spending nine weeks at No. 1 and selling over 2 million copies. Heck, it even won a Grammy. If there was an Oscar for song curation/soundtracks, this would have surely won in ‘68. 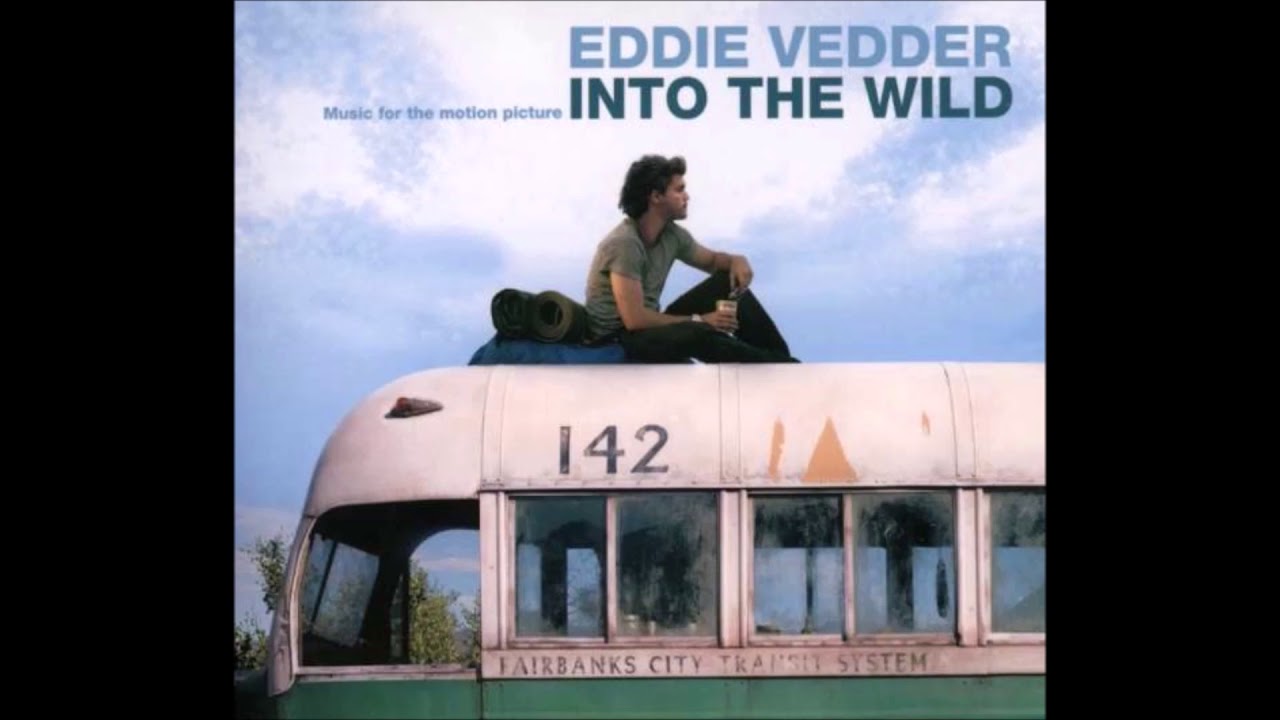 Sean Penn sat in the director’s chair to adapt the beautiful, painful book Into the Wild. The film has some truly remarkable performances, memorable cinematography, and of course a terrific soundtrack provided by Pearl Jam’s very own Eddie Vedder.

This movie is criminally underrated and, as a result, so is the soundtrack. What’s so special about Vedder’s music on the album is how involved he was in the filmmaking process. In fact, these weren’t just Pearl Jam b-side tracks Vedder pulled out of a vault; he didn’t write songs for the film until after he’d seen a rough cut. 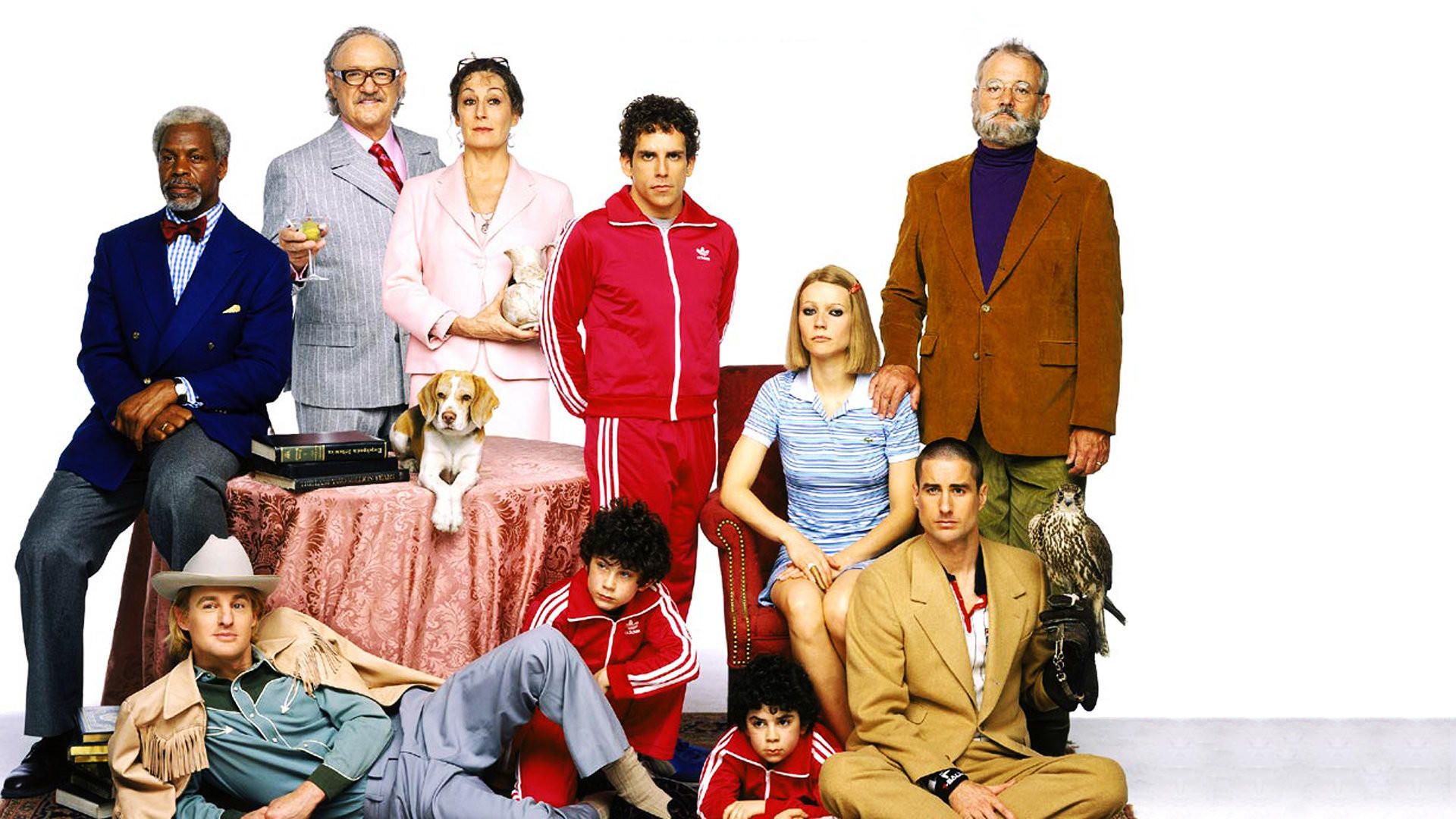 Like all Wes Anderson films, The Royal Tenenbaums makes whimsical use of its deep, rich soundtrack. And it’s no wonder. Anderson is notoriously obsessive with every detail — every aspect — of his films, so why should the soundtrack be any different?

This soundtrack has the Ramones, there’s Paul Simon, there’s Van Morrison’s “Everyone” expertly used at the film’s bittersweet end. Few directors know how to use popular music to elevate a scene as well as Anderson does, and The Royal Tenenbaums is proof. 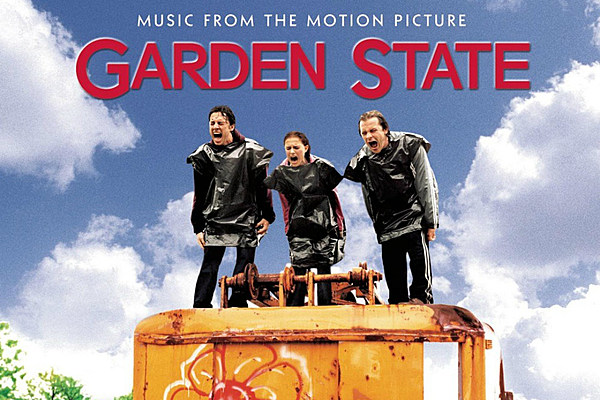 The top spot on this list goes to Zach Braff’s Garden State, an independent film that created a template for every indie film that followed.

Look, say what you will about the movie and how it has held up since its release, but the soundtrack is untouchable. You’ve got the Shins, Iron & Wine, Simon & Garfunkel, and so much more. Further, Braff’s song curation in the film would go on to inspire a model replicated by so many other indie directors — and yes, in some cases that is ad nauseum.

The Garden State soundtrack deserves the number 1 spot not just because it was a trailblazer, but because it’s just that good.

But licensing pop music is expensive!

If this list inspires you to be more intentional with how to use music in your videos, don’t worry — you don’t have to sell one of your kidneys to license a Foo Fighters song for your edit.

Licensing popular music is expensive, but it’s not your only option for how to score your projects. With royalty free music, you can create the perfect mood or energy without paying the kinds of fees that big-budget features films can afford.

Interested in reading more top resources and getting our best filmmaking tips and tricks? Here are a couple of our most popular articles from across the Soundstripe blog: