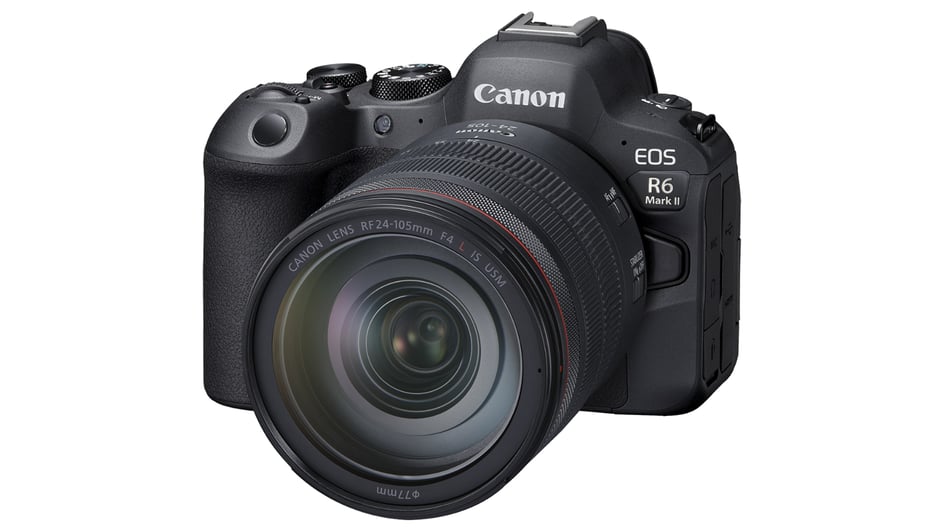 Big news coming in for film and video professionals as Canon as released a surprise announcement of a Mark II version of their popular EOS R6 camera.

Built as a sister camera to their flagship R5 which drops the 8K video for a slightly cheaper price and — perhaps — better overall functionality, the R6 has become a popular option for videographers of all shapes and sizes.

However, now we have the first EOS R series full-frame mirrorless camera to take a step into the second generation. Let’s take a look at this new EOS R6 Mark II to see what it might be able to do for your video projects.

Canon doubles down on Full-Frame 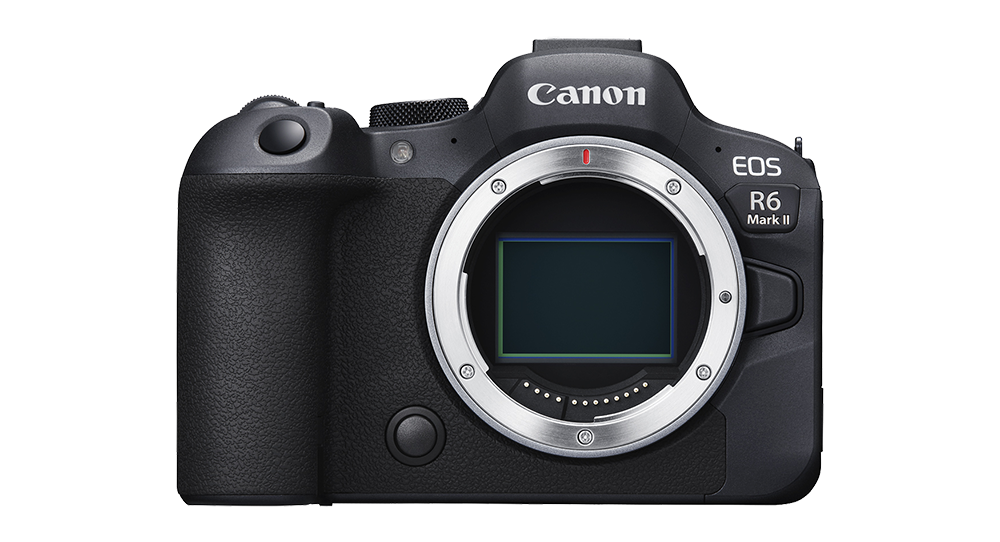 Obviously similar to the original R6, the Mark II version is designed for advanced amateurs and those looking for the best mix of user-friendly functions and high-end performance. It’s a true hybrid workhorse which should be able to quickly switch between commercial photography shoots and run-and-gun video recording.

“As a filmmaker who is always on the move, I need a camera I can trust in a multitude of environments as well as keeping up with my fast paced style of shooting and the new Canon EOS R6 Mark II does just that.” — Canon Co-Lab Creator, Sam Newton.

While quite popular, the R6 did have some issues which were ready for improvements though. And the R6 Mark II is set to offer some enhanced video and photo functions including in-body Image Stabilization as well as some new specifications for controlled focusing. 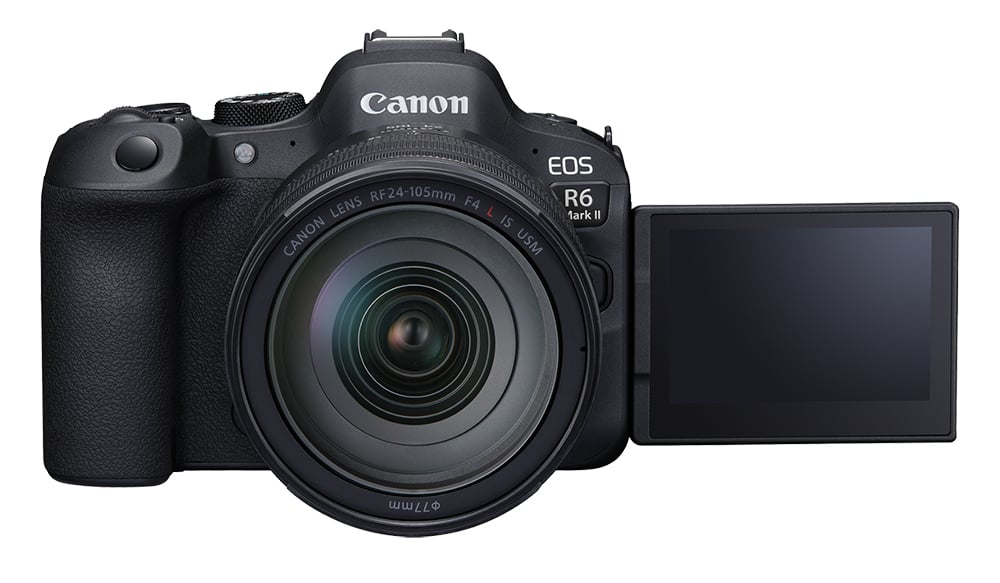 So, without further ado, let’s check out this new Canon R6 Mark II and see what specs this bad boy is going to bring to the table.

Along with its compact size and ease of use, the EOS R6 Mark II camera is also set to feature: 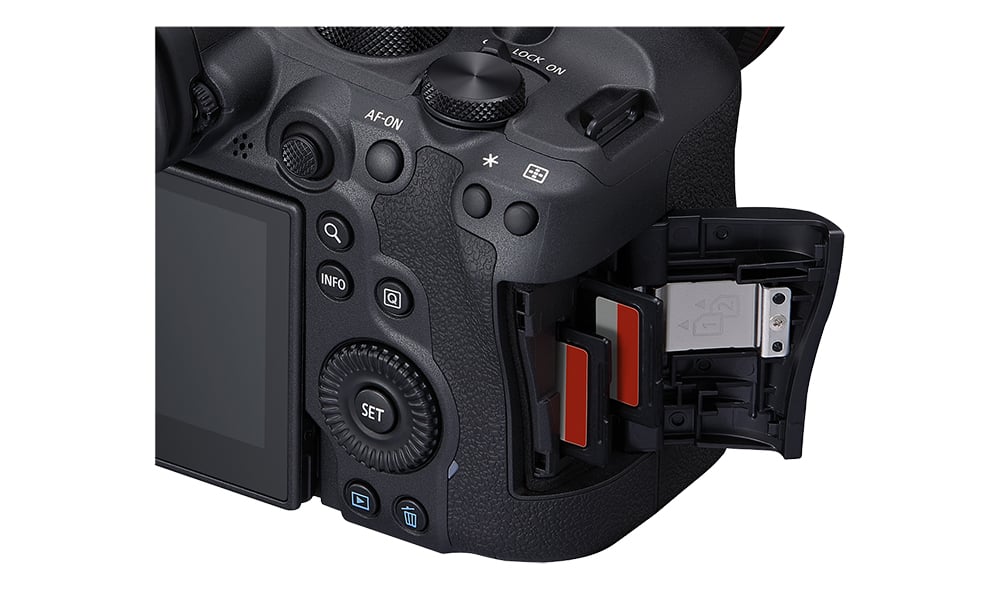 With the current Canon R6 retailing at around $2,299.00 (according to B&H) it looks like the R6 Mark II shouldn’t be a huge price increase. (And we may very well see a bump down for the R6 in the wake of this news.)