4 Ways AI is Already Changing the Film and Video Industry 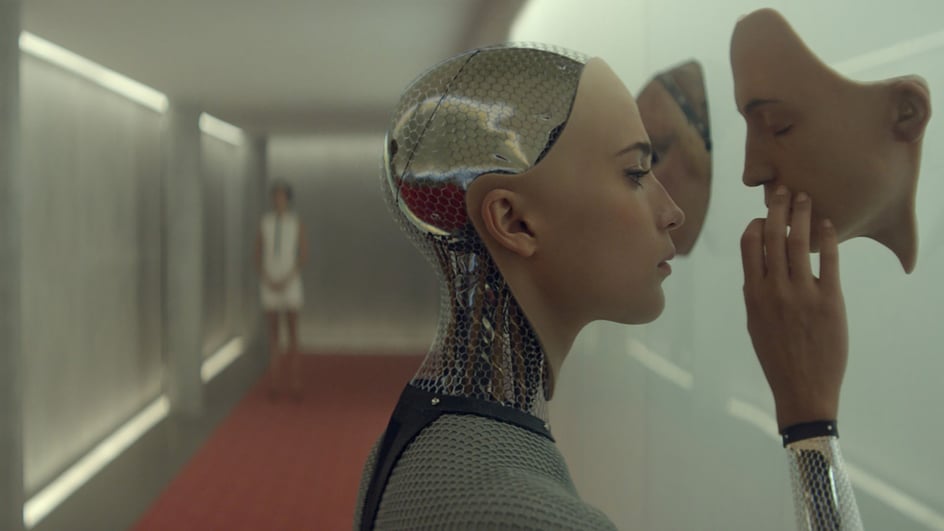 In many ways, the bold, mysterious new world which Stanley Kubrick dreamed of with his longtime passion film project A.I. Artificial Intelligence is coming to life. And while we might be at least a few years away from fully-realized self-aware androids walking among us, AI is indeed really here.

Take for example even the film and video production industry. Like many creative arts, you’d think film and video would be safe from automations, but in many ways AI is already in use. From pre-production to post-production, AI is being used to streamline and enhance various stages of the production process, ultimately helping to bring high-quality content to audiences faster and more efficiently.

Let’s look at four ways in which AI is changing the game in film and video production. And how you might be able to use this technology — or be careful to not get in its way.

One of the most interesting ways in which AI is being used in the film and video world is not one you might expect. But, it is true. AI is already being used to assist in the script writing process by generating character and plot ideas, as well as identifying potential plot holes and suggesting alternative story arcs.

This AI use can help writers to save time and effort, and can even lead to more creative and unique storylines. If you’re curious about this technology, here’s a good write-up on an AI assisted script writing software from No Film School.

Furthermore, even before you start shooting a project AI can also assist with tasks such as location scouting, casting, and crew hiring. For example, AI algorithms can analyze data on past successful productions and recommend locations that have similar characteristics.

Similarly, AI can analyze actor and crew resumes and suggest the best fit for a particular role or task. And here’s another example of this AI assisted technology already at work in the film industry.

Moving into actual production, AI can and has now been used to optimize camera angles, map lighting, and handle other technical aspects of filming, helping to save time and effort on set.

Additionally, AI can assist with tasks such as selecting the best takes for a scene, which can free up time for the director to focus on other aspects of the production. We’re still a little bit away from having a fully AI director of photography on set, but AI is already assisting in some of the more planning aspects of running a production set.

Finally, AI is making the biggest waves in the post-production stage of filmmaking as AI can already assist with tasks such as color grading, special effects, and sound design.

We’ve already seen plenty of examples of how AI can analyze data on past successful films and suggest color grading techniques that are likely to be well-received by audiences.

AI can also analyze sound clips and suggest the best fit for a particular scene, helping to save time and effort in the sound design process. In fact you probably have AI features which you’ve used (or could use) in NLEs and editing apps like Adobe Premiere Pro (which you can read about here).

So, regardless of how you feel about AI technology creeping into the film and video industry, it’s hard to argue that it isn’t already here. It’s simply now a question of how you plan to work with it (or against it) in the future.