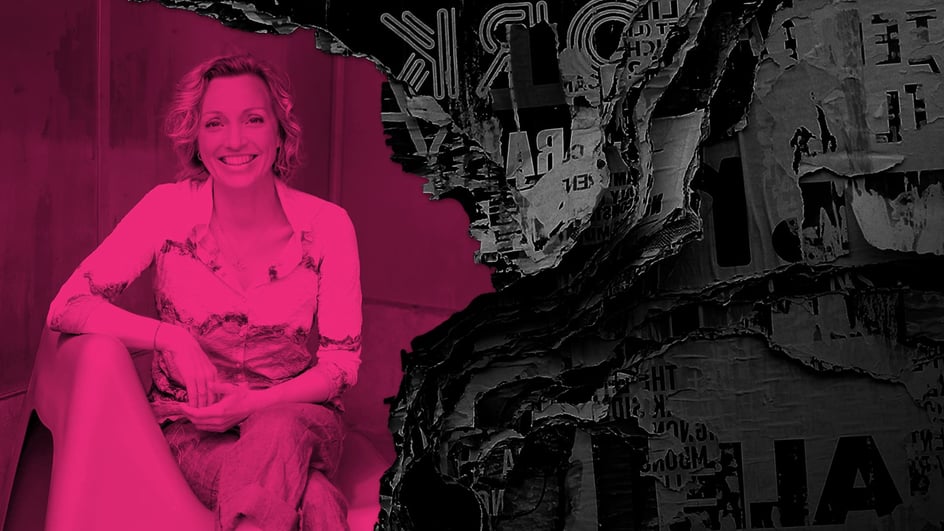 What happens when a story feels just out of reach?

As creatives, we’ve all had moments when we felt stuck. We know we have a story we want to tell, but we can't quite bring it to life.

This episode of the Keep Creating Podcast we talk to Gillian Ferrabee, the Founder and President of Kite Parade, an innovation agency.

Gillian began her career as a professional dancer. She toured Europe and North America with dance and theater companies for over 15 years.

Eventually, Gillian became Director of the Creative Lab for Cirque du Soliel Media. She led a team that worked on projects like the video game Child of Light by Ubisoft, Netflix’s animated series Luna Petunia, and Inside the Box of KURIOS, an Emmy award-winning VR short.

Gillian has been coaching creatives for decades. She’s a certified coach at the Hendrix Institute and has graduated from the transformational leadership program. Sarah Selecky, Suzy Batiz, and Harris III (our guest from ep. 1) have all turned to Gillian for assistance in their creative journeys.

Suffice it to say, she knows how to help creatives bring their visions to life. We caught up with Gillian at 2019’s Story conference to discuss how creatives can actualize their goals and ambitions.

You can stream this episode of the Keep Creating Podcast on Apple, Spotify, or wherever you listen to podcasts.