The hard work is over! You finished edits, made all the right music choices, and now you’ve got the final cut of your film.

The next challenge (some might even say the biggest challenge) is getting the final product in front of an audience.

Of course, the most common pathway to success is the film festival scene. And for good reason: It’s a tried and true way to get exposure, as well as a public “stamp” of approval.

But there are thousands of festivals each year, and submitting your film could snowball into hundreds of hours of extra work. Each application will add time, expenses, and pressure to your life when you should be celebrating the finished project.

And even though the number of festivals changes each year, the process stays mostly the same. You try to sell your film to the festival organizers, then sell it to an audience, and then — hopefully — sell it to a studio. Getting into a festival is only the first phase of the process.

First, you need to get ready for that challenge. To help you give your film the best chance to succeed before and during festivals, here are four tips to prepare for film festival submission.

Once your film is complete, it’s easy to get caught up in the excitement of festival submissions.

Take a minute to be honest with yourself: What is your intention for submitting your film at all? What’s the end-goal you hope to achieve at the end of the day? 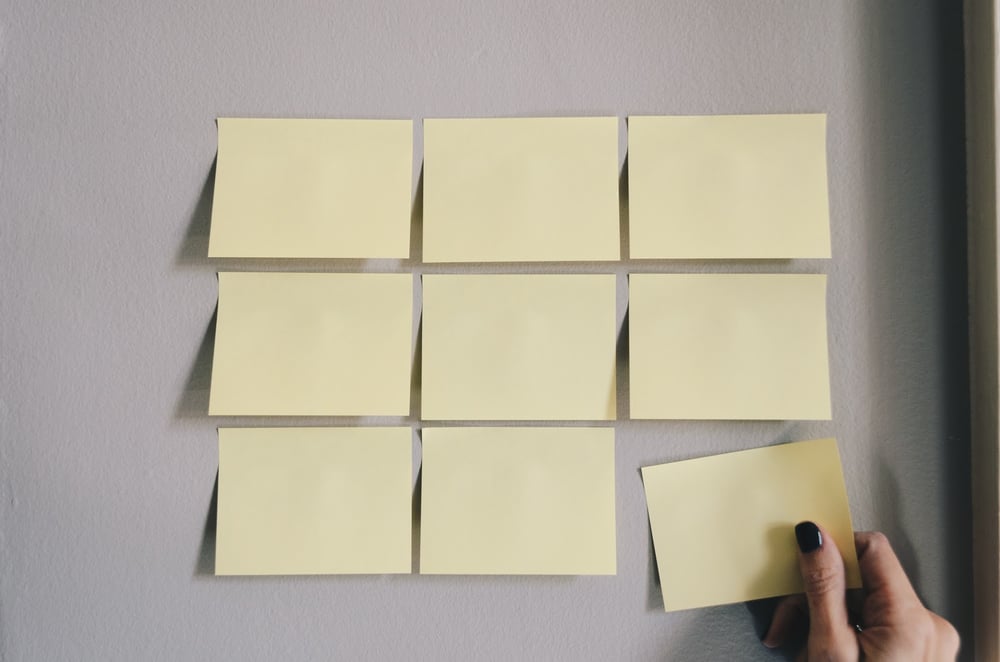 Some filmmakers submit a short and hope to attract funding to create a feature-length version. Others hope for the chance to mingle with Hollywood execs and line up interest in a future project. It helps if you determine exactly what you want from a film festival appearance.

Here’s an example. The movie Whiplash took the 2014 Sundance Film Festival by storm, and went on to receive three Academy Awards wins. But the idea premiered as a short film in 2013, and its early success encouraged writer-director Damien Chazelle to broaden the film’s scope.

You’ve got thousands of festivals to choose from, but it’s hard to think that every option will be a good fit for your film. It’s your responsibility to study that list. That way, you can separate those options into different lists and invest your time (and money) wisely.

Once you’ve done your research on the film festival submission process, it’s time to choose which festivals are right for your project. If this is your first film, you might be tempted to take the shotgun approach and submit everywhere you can.

Do yourself a favor and resist that urge. You’ve only got a limited amount of time, and you owe it to yourself — and your project — to improve your odds. 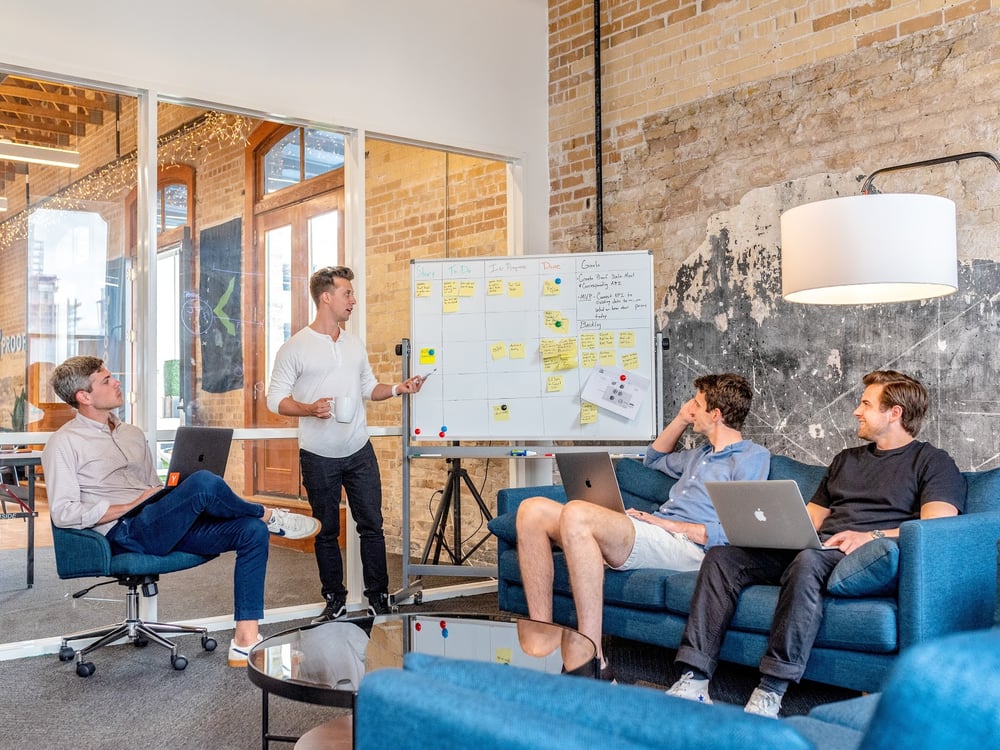 If you’re on a small or nonexistent budget, you might need to prioritize festivals by location to minimize travel expenses. And every film crew needs to take genre restrictions into account — there’s nothing worse than submitting a horror-thriller masterpiece to a documentary festival.

As an extra complication, some festivals only accept films that haven’t premiered anywhere else. This could be a big factor in how you prioritize your submissions.

Remember that highly specific festivals attract highly invested fans. If your audience consists entirely of people who already love your film’s genre, that increases your chances of starting to build a community around your film.

Once you’ve started receiving invitations to festivals, take a minute to stop and celebrate...but don’t overdo it. To take advantage of a national or even global stage, you still need to do some legwork.

Part of being an independent filmmaker means you’ve got an uphill battle. You don’t have the resources of a production company or studio, which means you don’t have a $500 million marketing budget.

Fortunately, you can create a strategy on your own.

It’s never too early to start building an audience, whether that means a social media campaign, a production vlog, or a merch store. And if your film does make a splash at a festival, you’ll have an established platform where people can find it.

When it comes to promotion, try to think of ways that match the tone of your movie. "The Blair Witch Project" and "District 9" are great examples of how films used cryptic and clever marketing to create buzz.

And "The Lighthouse" — one of the most interesting indies of 2019 — was creating plenty of buzz on Instagram before it debuted in theaters and at some festivals. 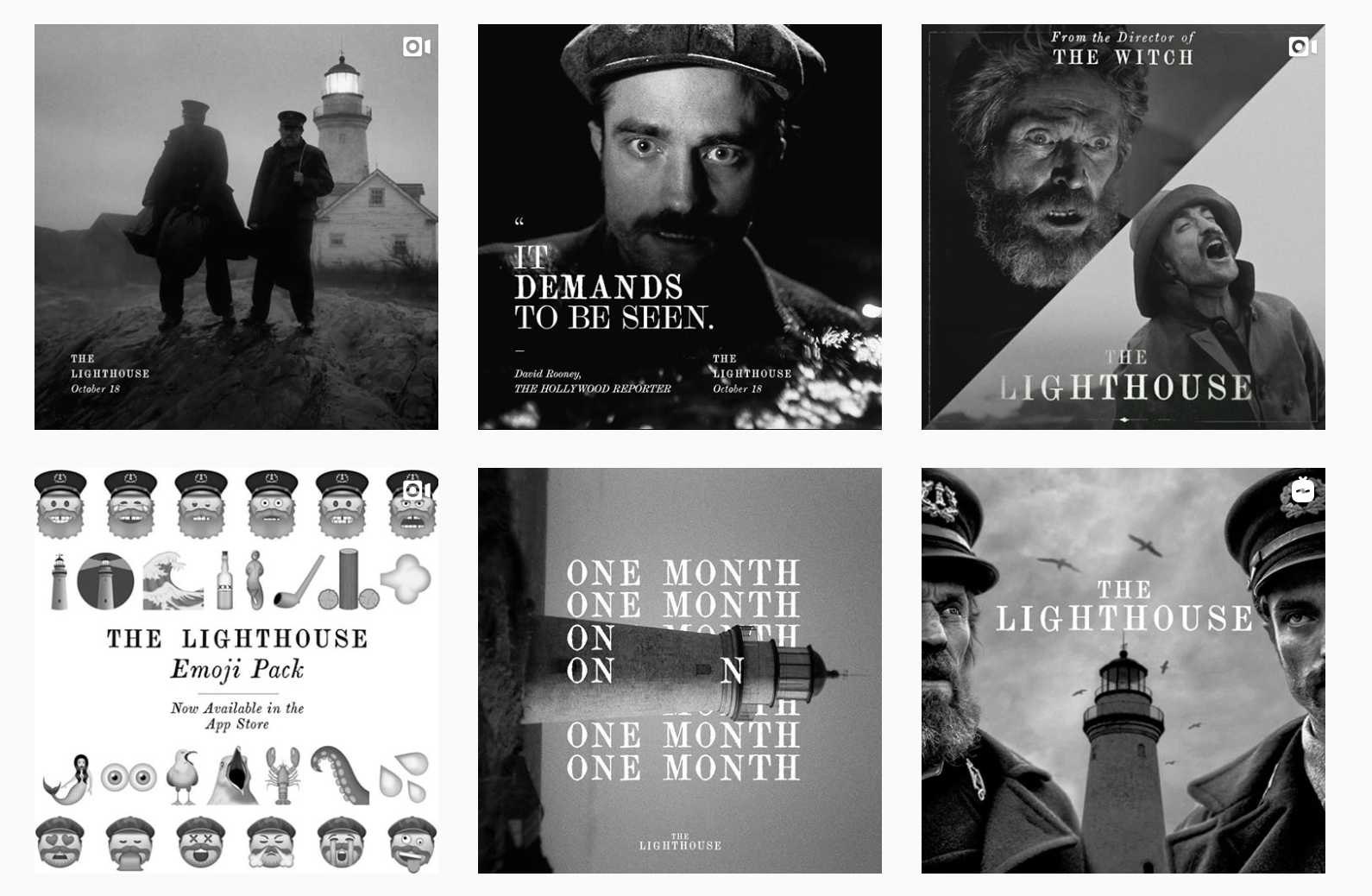 If your social media strikes the right chord, you might create some viral marketing gold. (Check out /Film — it’s a great hub for creative marketing concepts and Buzzfeed-worthy press kits.)

Success for an indie film is all about building momentum and capitalizing on any buzz your film generates. But in the end, social media won’t be enough to earn you invitations to all of the big-name festivals.

And remember that a good story will sell your film better than anything else you can do… but a great web presence can certainly help keep that momentum rolling.

Once you’re at the festival, it’s time to start networking. Getting invited isn’t just a chance to screen your film — it’s also a platform where you’ll be surrounded by industry professionals.

You may only have 10 seconds of someone’s interest. And if that other person could be “the one” who helps you get your foot in the door, you’ve got to make those seconds count.

One thing artists, writers, and entrepreneurs all have in common is the need for a pitch. It’s usually a concise, 1- or 2-sentence summary of a project or idea.

Think of it like a logline in conversation form. The goal is to catch someone’s interest enough that they ask a follow-up question. And once they ask for more information, you’ve shifted your pitch into a genuine conversation.

(As a bonus tip, make sure you prepare an answer for “What else are you working on?” Sometimes people might not love your current project, but are interested enough to invest in you as a filmmaker. Your next idea might be the one that gets them excited.)

But not every conversation ends in a business relationship. Sure, you might meet a foley artist or a DP that you want to work with in the future. And you might meet your future agent. But you could also meet your best friend or the person you bike with on Saturday mornings.

Don’t think of networking as building friendships with an agenda — it’s about developing relationships with like-minded people. Everyone at a festival is there because they love the art and experience of film, and your experience will largely depend on how much work you put into it.

How To Write A Pitch For Your Indie Film

How Indie Filmmakers Are Adapting to 2020